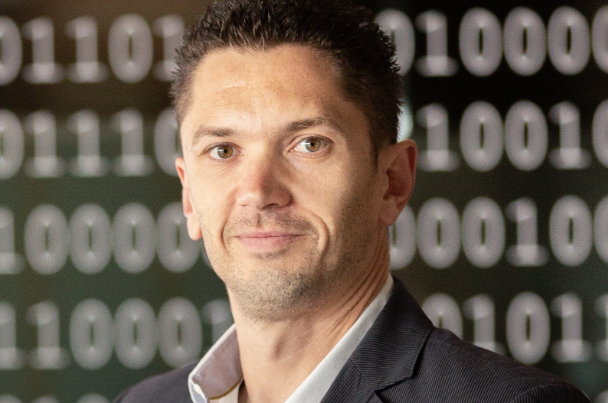 London: still the fintech capital of the world?

London is often considered the ‘fintech capital’ of the world thanks to its rising number of fintech unicorns — those private companies valued at more than $1bn (approximately £767m) and an impressive investment record.

London is often considered the ‘fintech capital’ of the world thanks to its rising number of fintech unicorns — those private companies valued at more than $1bn (approximately £767m) and an impressive investment record.

For instance, in the first quarter of 2017, London’s fintech industry attracted $421m (approximately £323m) in investment — more than three times the $140m (approximately £107m) received by second-place Berlin, according to research from data and research provider FinTech Global.

However, despite this, other traditional fintech hubs, such as San Francisco and Singapore, are proving tough competition for the ‘fintech capital’ crown.

In addition to this, these hubs are being joined by rising stars such as New Zealand, Australia and the Netherlands, while emerging markets are also changing the game.

So, with so much competition from other large and emerging markets, is London still the fintech capital of the world or is it about to lose this title?

China has emerged as one of the fastest-growing fintech sectors.

There are a number of factors helping China here.

First, the Chinese government has been very active in commissioning innovative initiatives, while its banking regulators’ involvement has been moderate.

Second, domestic investors have been able to provide large amounts of capital.

Capturing the SME market: Is it time for banks to get personal?
Should banks fear tech giants entering the market?
Why commercial banks are in danger of being left behind

In addition to this, China has the world’s largest consumer base, as well as a significant number of underserved SMEs ripe for benefiting from the innovation fintechs provide.

This demand isn’t only coming from businesses, as 85% of all payments in the country are mobile payments.

Arguably, the explosion of fintech in China is inspiring other Asian markets to develop their own fintech sector and digital platforms that provide automated, algorithm-driven financial planning services with little to no human supervision.

According to Business Insider Intelligence’s Global Fintech Landscape report, countries such as Brazil, Israel and Canada are likely to play a big part in the global fintech ecosystem in the future.

These countries have rapidly developing fintech hubs, as well as supportive regulatory environments that could help them cement strong positions in the broader fintech scene.

So, while they’re not ready to snatch the title of fintech capital just yet, they are seeing a great deal of progress and are likely to see significant growth in the coming years.

While the UK and US were once seen to be paving the way in the fintech world, it’s clear to see they are being given a run for their money, particularly from Asian markets.

So, although London may not be the fintech capital of the world, it’s certainly among them, with San Francisco appearing to be its closest rival.

Yet with so much geopolitical uncertainty, such as Brexit, on the horizon, we could begin to find some UK-based fintechs looking elsewhere for a base. However, only time will tell.