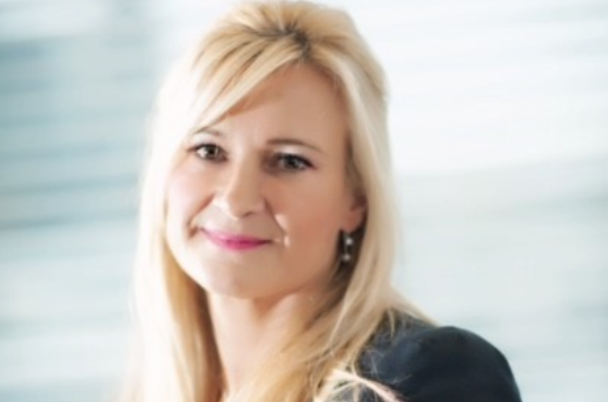 Rejuvenation of the regions is overdue and innovative banking can help

Boris Johnson was swift to start delivering on his promise to boost the British regions after the general election.

The prime minister’s commitment to HS2 — the high-speed, north-south railway — sends a signal that the Conservative government is serious about levelling up the UK.

Government plans for spending on infrastructure in parts of the country that are poorly served are long overdue. For too long, businesses based outside of London and the South East have been at a disadvantage. These areas have good skills and talented entrepreneurs, but have lacked attention and investment for decades. Better transport should drive productivity, as will more money for research and development in all parts of the UK — another Tory pledge.

But, while rebalancing investment across the country is a welcome move, the truth is that SMEs everywhere face many of the same challenges. First, they lack time, which makes having a bank that offers efficient service very important. They want to build a relationship with the same person at their bank, rather than being put through to a call centre. But a very common gripe is a lack of access to funding.

The Bank of England puts the SME funding gap at £22bn. Businesses that are short of finance do not grow as quickly as they should, and the entire economy loses out as a result.

Recognise’s founding ethos — and the reason for the bank’s name — is to focus on the SME community that has been so overlooked by mainstream banking. Through our four hubs in London, Birmingham, Manchester and Leeds, we will have a nucleus of relationship directors who meet clients face to face. Within 24 hours of a loan application being made, it will be seen by a senior decision maker, so business owners quickly know where they stand. But we also believe human contact can be combined with digital innovation to transform how small business banking operates.

Technology can drive efficiency and overcome geographical barriers to doing business. That is why we are employing easy-to-use cloud services so SME owners can interact with us where and how they want. Whether a business owner is based in Coventry, Bradford, Hale or Islington, our fast, intuitive platform simply does what they need it to do. While tech can never replace a conversation with a real human being, when used well, it can complement that relationship and give business owners a feeling of control.

Supercharging SMEs across Britain makes sense. They are the engine room of the UK economy, as statistics show. SMEs make up 99.9% of the business population. They employ three-fifths of Britain’s workforce and represent about half of the UK’s private sector turnover, around £2.2 trillion. A serious attempt to level up the UK’s regions builds on this success. But recognising the fundamental needs of businesses everywhere — easier access to funding, plus great customer service underpinned by the latest technology — is just as important. These efforts, taken together, really could transform Britain’s business landscape for the better.