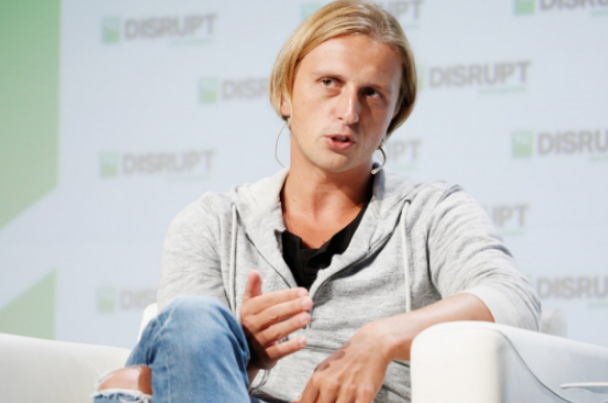 Nik Storonsky, CEO at Revolut (pictured above), has called on the UK government to introduce specialised visas for technology professionals.

This request comes as Revolut revealed plans to double its workforce in the UK over the next few months.

“Right now, there is no doubt in my mind that London is the best place to build and grow a fintech start-up,” said Nik.

“However, there is a serious lack of homegrown technical talent here, which is why around 70% of our software engineers and data scientists are recruited from abroad.

"With all of the political uncertainty kicking off right now, lengthy immigration processes and bureaucracy will only slow down the UK fintech industry's growth and we risk losing out on the best talent to other EU countries such as Germany and France.

"In my mind, we need to apply pressure on the UK government to introduce fast-track visas for technology professionals, particularly in the areas of software development and data science.

“Such a move will give a much-needed boost to the UK skills market and allow UK-based tech companies, such as Revolut, to create more jobs and scale our operations globally.”

Revolut has over four million customers and states that it is opening more than 10,000 new current accounts on a daily basis.