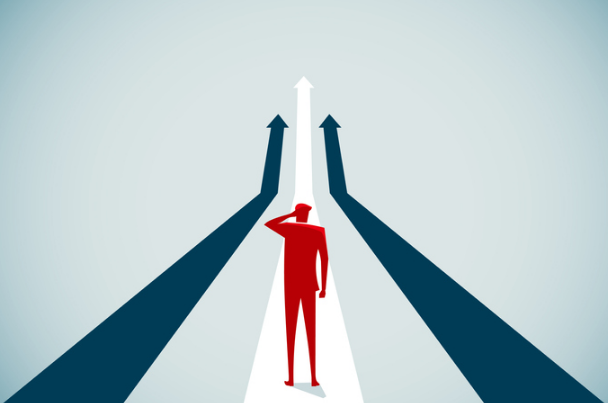 Open Banking one year on: how has it changed the industry?

This month marks the first anniversary of the start of the Open Banking initiative.

Launched on 13th January 2018, it has so far garnered a mixed response from the industry.

While Open Banking has had its champions, critics have claimed that it hasn’t yet been revolutionary.

Specialist Banking spoke to industry experts to find out how the initiative has impacted the banking sector one year on from its inception.

How has Open Banking affected the industry 12 months on from launch?

“One year on since Open Banking regulations came into play, it’s safe to say it hasn’t quite ignited the revolution that was anticipated – at least, not yet,” said Adam Oldfield, vice-president, sales EMEA financial services at Unisys.

“Understanding of Open Banking among consumers is low and major developments have been in short supply.”

Currently, only 22% of consumers are aware of Open Banking, according to research by Splendid Unlimited.

Of those who have heard of the initiative, four in five were not sure what it meant or what it entailed.

“In the industry, it’s almost impossible to have a conversation that doesn’t reference Open Banking,” added Adam.

“We know from working closely with our clients and partners that financial services are responding to Open Banking with energy and imagination.

“But with a regulation-first approach in the UK, the focus has, to date, been on compliance over anything truly new.

“Demanding customers want their banking needs met innovatively and those who understand the concept of Open Banking are typically excited by it.

“More needs to be done to empower the customer and – as providers progressively implement new digital technologies, AI and customer data – I suspect we will start to see a more transformational shift in the market.”

David Gardner, partner at TLT, claimed that a lot of hard work had taken place behind the scenes in 2018.

“Customer uptake so far is relatively low, and the promise of widespread innovation has not (yet) been fulfilled,” he claimed.

“However, much of the ground work required to deliver real innovation is now in place, following publication of the OBIE's [Open Banking Implementation Entity] updated technical standards and user experience guidelines.”

Martin McTague, policy and advocacy chairman at the FSB, claimed that it was safe to say that it had been a slow start so far.

“That being said, it’s the best part of three years since the CMA published its guidance on – and deadlines for – the implementation of Open Banking.

“We should have more small business owners benefiting from its potential by now.

“But the first few claims to use Open Banking APIs to approve loans have only emerged in the past few months.

“The government and banks should be doing more to raise awareness of Open Banking’s benefits, while at the same time stressing that data should only be shared with FCA-approved firms.

“We now need to see government and financial institutions launch a targeted communication strategy – utilising the latest thinking from behavioural economics – to persuade the public of the benefits of Open Banking and allay concerns related to it.”

Has Open Banking made a significant change or is the biggest change yet to come?

“The managed roll-out of Open Banking has meant that it hasn’t had the initial ‘big bang’ impact on the specialist lending sector that was first anticipated,” stated Jon Hall, managing director at Masthaven.

“However, this isn’t to say that the initiative hasn’t started to take effect.

“Change is happening – banks and building societies have been working hard behind the scenes and this means providers are increasingly being equipped with the tools to start to create propositions that are meeting the needs of consumers.

“The biggest change is undoubtedly yet to come, and this is exciting.”

Jonny Hawkins, head of data science at Liberis, believed that for Open Banking to make a significant change, there would need to be an increase in usage by alternative finance providers.

“As the APIs provided by the banks become more reliable in the next year, I think we’ll start to see bigger changes – at Liberis, we’re particularly focused on using the service to maximise SME access to funding.

“Open Banking is set to notably increase small business’s access to funding, as you can take the data the banks have – and are often resistant to lend on – and bring it directly to providers – just like us – that are dedicated to funding their growth.”

Martijn Hohmann, CEO at Five Degrees, believed that the impact of Open Banking would go beyond IT operations.

“Once a few strong propositions come to market – and are successful – customers will jump at them.

“Open Banking is then going to become among the hottest topics in boardrooms both for banks and non-banks.”

Hans Tesselaar, executive director at BIAN, concluded by stating that the biggest challenge for Open Banking was also its biggest opportunity.

“…Ultimately, we’re working to define a new ecosystem, which will naturally take time.

“We must be patient, but I strongly believe that as banks join the conversation, we’ll soon forge a framework that makes sense for everyone.”