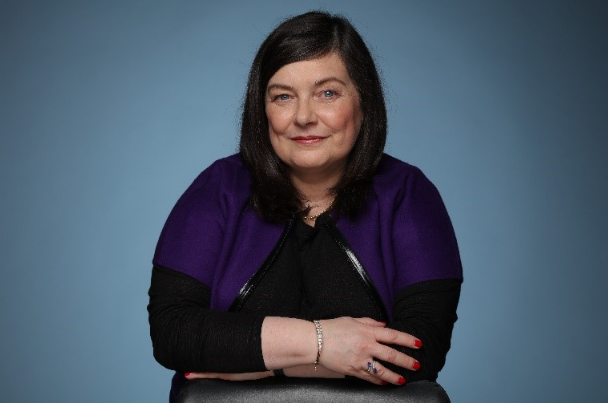 Starling Bank has announced that it intends to expand its reach into the French and German markets.

The digital bank said that it was also targeting further expansion into the Irish market, where it will be establishing a subsidiary before moving into markets on the European continent.

The plans were revealed by Anne Boden, CEO at Starling (pictured above), who outlined the bank’s targets for 2019.

Anne said that the bank hoped to reach one million customers this year and said it would be launching a range of new products and features, starting with euro accounts for UK residents.

She added that later in the year Starling would be launching credit cards and expanding its lending.

In September 2017, Starling opened a £40m fundraising round to help drive its international expansion and received a banking passport into Ireland in June that year.

“It's no secret that Brexit is a major cause of uncertainty for everyone,” said Anne.

“We're putting contingency plans in place to ensure that normal service to customers is not interrupted.

“Starling is targeting expansion in Ireland, where we will establish a subsidiary.

“Subsequently, we will target the French and German markets.

“We take great pride in being based in London, but are proud too of our international outlook and of having an employee base drawn from around the world.”