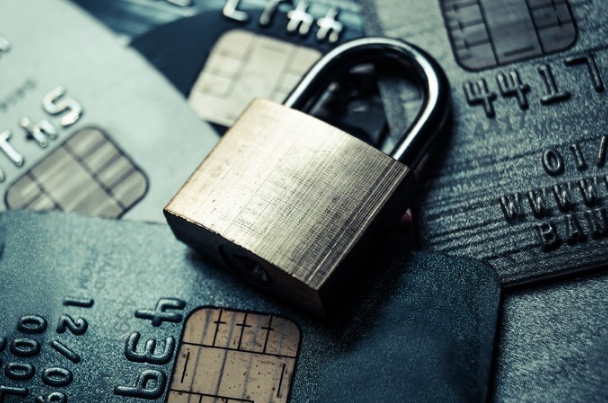 New figures released by UK Finance have revealed that £24.7m of fraud has been prevented and 197 arrests made thanks to the introduction of the banking protocol.

The scheme – which was rolled out in May 2017 – is aimed at identifying and protecting potential fraud victims when they visit a bank or building society.

The banking protocol enables bank branch staff to contact police if they suspect a customer is in the process of being scammed, with an immediate priority response to the branch.

UK Finance has led the development and implementation of the scheme, which operates via a partnership involving the finance industry and police supported by National Trading Standards and the Joint Fraud Taskforce.

Since March of this year, all 45 police forces in the UK have implemented the scheme and the average prevention call has saved £6,720.

Katy Worobec, managing director of economic crime at UK Finance, said that fraud could have a devastating impact on victims and was often targeted at the most vulnerable people in society.

“The banking protocol shows how close cooperation between the industry and law enforcement can help to protect victims and crack down on fraudsters.

“This kind of joined-up approach is crucial to stay one step ahead and ensure that unscrupulous scammers preying on customers are brought to justice.”

Detective Chief Superintendent Glenn Maleary, head of the City of London Police’s economic crime directorate, added that the scale and borderless nature of fraud meant it was having to find new and innovative ways to protect the public.

“Banks are often the first point of contact for someone who is about to fall victim to fraud, so the banking protocol is a vital way of protecting vulnerable victims and preventing fraudsters from taking advantage of them.

"Since it was initiated, the protocol has built its strength and though it is now preventing people losing millions of pounds to fraudsters, we have to remain vigilant to changing criminal trends and adapt accordingly.”