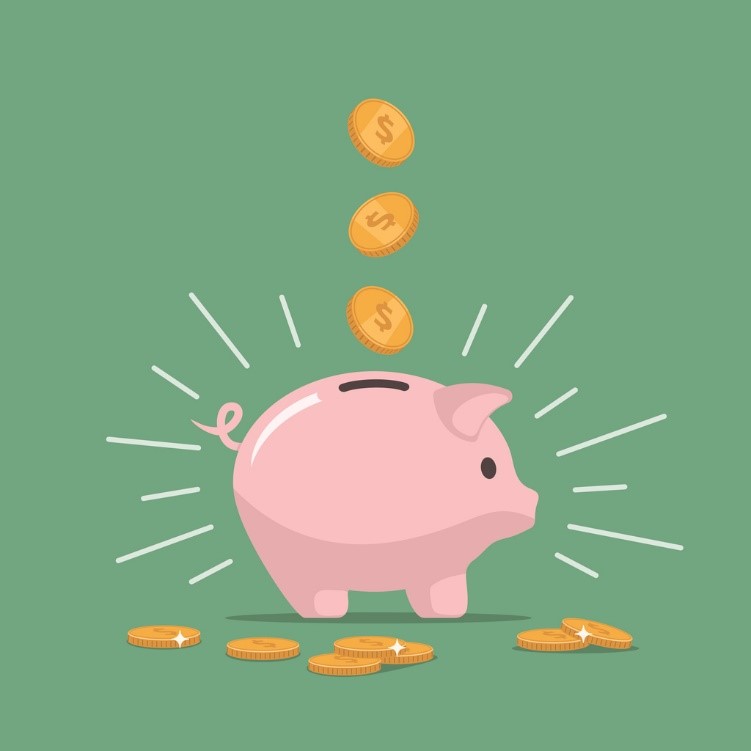 Banking in future: 'it's likely that the whole experience will be digital'

The term 'bank account' might diminish as the younger generation looks at the alternatives, an industry expert has claimed.

Last month, a survey by polling company D-CYFOR found that 39% of the UK public had never switched banks in their lifetime.

“Most people open their first account as they become young adults and get their first job,” said Gary Singh, COO at Ondot.

“Often their parents will guide them and – more often than not – they will end up with the same bank.”

Gary added that a 'digital first view' was essential when dealing with millennials or those looking for specialist banking services.

“In the future, it's likely that the whole experience will be digital, whether that's single or multiple accounts.

“The [term] 'bank account' might even diminish as millennials and GenZ instead look for mobile payment apps versus banks and ATMs.”

Bacs launched the current account switch service (CASS) in September 2013 and by the end of 2016, more than 3.5 million UK current account customers had successfully moved between banking providers.

A Bacs spokesperson said: “When it comes to the numbers of people switching, there are many factors at play – high levels of satisfaction with the existing bank and a reluctance to move away from the familiar, for example, while our research shows that bank product innovation and promotion are the real drivers of switching.

“This promotion tends to be cyclical and the launch of Open Banking earlier this year is likely to see this increase.”

Bacs figures showed that nearly eight in 10 people were aware of the current account switch service, while the satisfaction level among those who have used it stands at 94%.

“However, we continue to work hard to build on these levels and 2018 has already seen high-level communication campaigns rolled out across a number of platforms, all of which has been developed specifically to raise awareness in the service,” the Bacs spokesperson added.

'Almost impossible' for traditional banks to compete with digital rivals
A round-up of the latest specialist banking products
Do challenger banks need to collaborate on Open Banking?

John Gunn, executive chairman at SynerGIS Capital, added: “The good news in the findings is that the majority of people have switched in their lifetime, and hopefully feel confident in moving their money again if needed.

“Unfortunately, it often takes a negative experience for customers to really look to change banks, when there are many benefits on offer from alternatives.

“Busy schedules and a misconception that switching is difficult contribute to people staying where they are, but that needn't be the case.”

Research by pensions advice specialist Portafina found that out of the top ten 'life admin' tasks that Brits avoided most often, 23% cited managing their bank accounts.

John added: “The current account switching service is free and simple to use if you have made a decision on where you want to move to, however, Open Banking provides a fantastic opportunity for challenger banks to provide you with the best deals.

“It's no longer the case that one bank fits all with regards to an individual's finances, so I think savvy customers will only continue to diversify their accounts.”

Norris Koppel, CEO and founder at Monese, said: “To some, switching bank accounts seems a daunting and time-consuming prospect and people often prefer to stick rather than twist – despite the benefits they are missing out on.

“Specialist, online or mobile banks like Monese have the opportunity to make the switching process extremely simple and fast – which is a key factor in encouraging that 39% to make a change.” 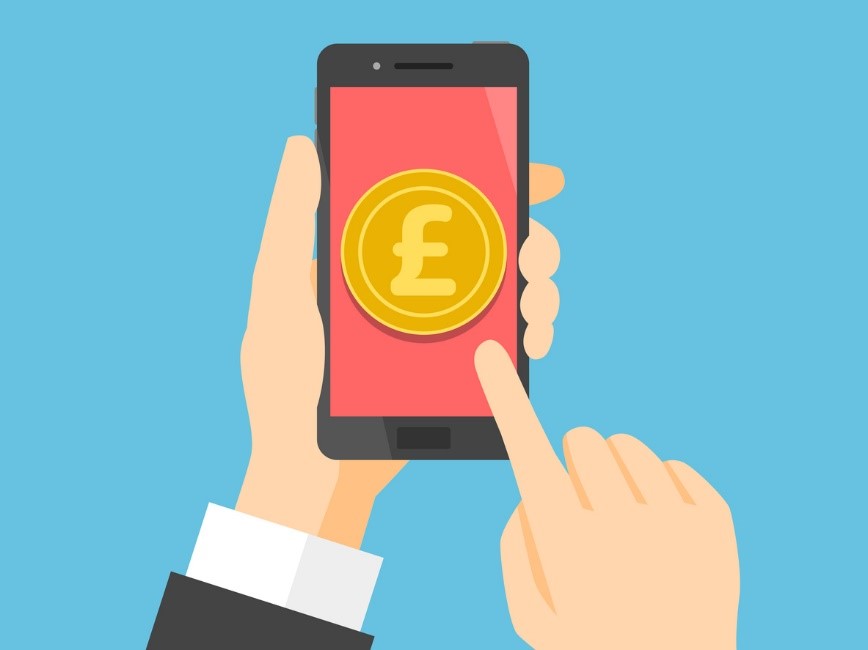 Speaking about current accounts two weeks ago, Edoardo Moreni, CEO and co-founder of Emma Technologies, said: “It's more likely that consumers will end up with three to four current accounts.”

A Tandem spokesperson said: “We are increasingly seeing customers making use of more than one provider for their banking services.

“You might still have your core current account with one bank, but [you will] also have [a] card that you take with you on holiday with another.

“When it comes to things like savings, there's no reason why you should be using your core banking provider – a lot of the best rates are coming from challenger banks.”