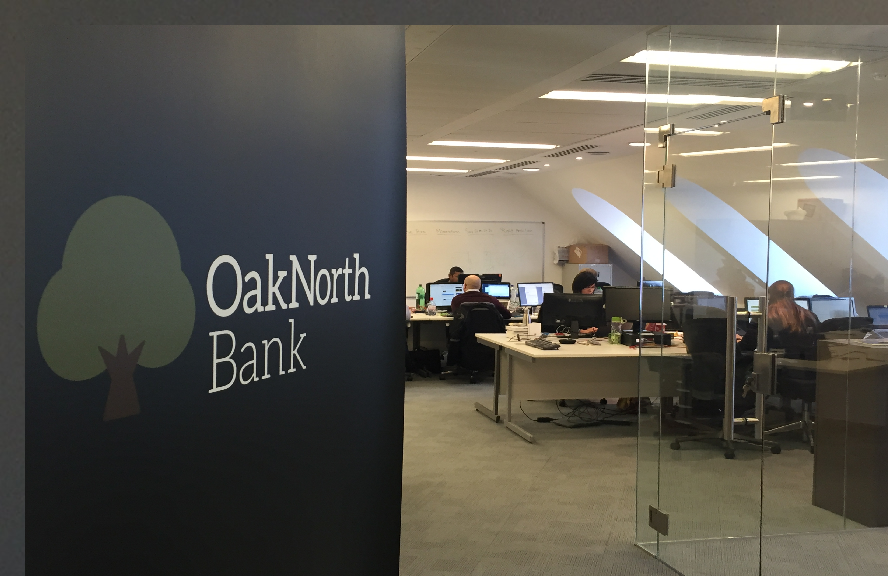 The UK's regional funding gap: what more can be done?

One of the most important macroeconomic objectives for the UK is to improve economic growth and productivity.

Manchester, for example, saw a 36% rise in SME growth since 2010 . Unfortunately, we believe there is a regional funding gap with a bias towards London and the South East, even though 3.7 million UK private sector businesses are located outside of these regions.

Earlier this year, the British Business Bank revealed that SMEs in London received more funding than any other region in the UK combined. The government has tried to tackle this regional funding gap with initiatives such as the Midlands Engine Investment Fund – a £250m fund to help SMEs across the Midlands get the finance they need to grow – and the Northern Powerhouse Investment Fund, a £400m fund specifically aimed at helping SMEs in the North of England achieve their growth ambitions.

However, one of the key challenges lies in the fact that businesses still predominantly turn to their main bank for finance and are less aware of the alternative options.

The Bank Referral Scheme tries to address this by matching businesses rejected for bank finance with alternative finance providers, but we believe there are a few issues with it. We think it puts too much emphasis on price comparison, rather than considering other factors that entrepreneurs and business owners care about, such as: customer service, speed of response, average transaction time, and what assets lenders are willing to consider as collateral besides real estate (e.g. stock, debtors, plant and machinery, intellectual property, and alternative assets such as art). The final issue is that businesses are only prompted to consider other providers once a decision about their loan application has been made, rather than at the point when they first apply for a loan.

While we are a London-based business, we have an operations team based out of Manchester and make a proactive effort to meet businesses across the UK through attending and hosting regional events, as well as sending team members to spend a few days in different cities each month.

As such, we've managed to lend to business all around the UK, for example: The Mason Family in Liverpool, Old Northampton Group in Northampton, Keencut in Northamptonshire, AMA Homes in Edinburgh, Newby in York, NetPay in Southampton and many more.