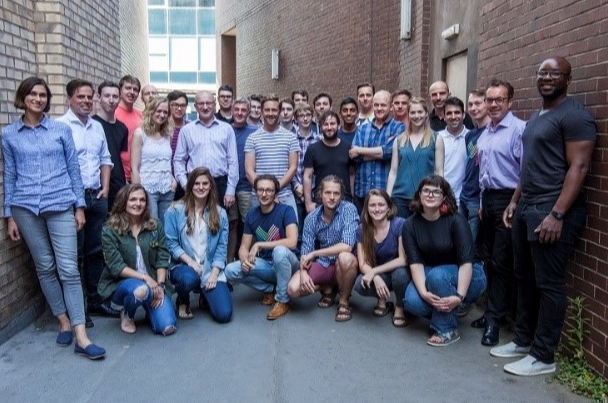 Monzo has raised ?£25m through a Crowdcube campaign as it broke the platformâ€™s fundraising record.

More than 6,500 investors were attracted to the fundraise, which almost doubled the previous record held by Crowdcube's own raise in 2016.

The challenger bank raised a total of ?£22m in the Series C investment round, which included a ?£19.5m investment from Thrive Capital, Passion Capital and Orange Digital Ventures.

The ?£2.5m of equity crowdfunding raised on Crowdcube follows a ?£1m raise on the platform, which was completed in just 96 seconds, the fastest funding round ever on the platform.

â€œWorking again with a company like Crowdcube is a great collaboration with a real fintech pioneer,' said Tom Bloomfield, CEO and founder of Monzo.

â€œI'm delighted that over 6,500 people have invested in this round.

â€œOur aim was to engage our community with this crowdfunding fund, so to have attracted the most investors ever on Crowdcube is amazing and demonstrates the power and support of the crowd.'

Meanwhile, Crowdcube added: â€œThe enormous demand from investors to back Monzo is another example of the huge appetite to invest in pioneering fintech businesses that are transforming a market and meeting the needs of the millennial generation.

â€œWe're delighted to give our investors access to such an exciting fintech investment opportunity once again following the success of Monzo's last raise on Crowdcube, which saw the business raise ?£1m in just 96 seconds.'