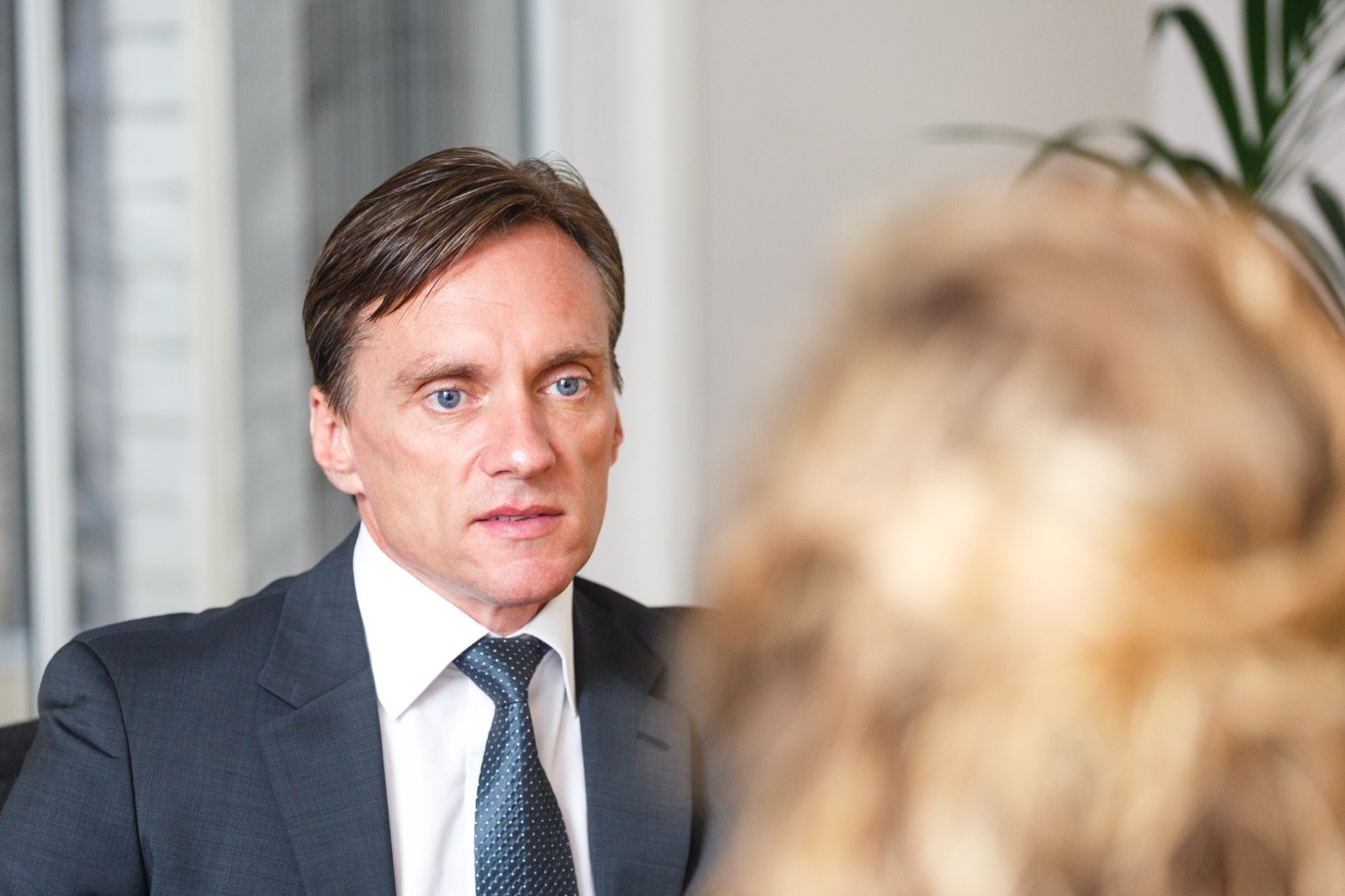 The launch of Open Banking

The launch of Open Banking at the weekend is clearly an important milestone in opening up the UK retail banking industry to much-needed competition.

We're not expecting a lightning strike or epiphany, but the gates are now open to allow innovation to thrive and drive this competition.

The initial experience for early adopters is likely to be less than seamless and the initial scope only covers current account data (personal and business) with credit cards, e-wallets and pre-paid cards being added gradually in the next few years.

Five of the big banks have been given extra time to comply and Nationwide has announced that it will delay its Open Banking launch by two months.

Customers have now been given control of their data and we expect the early adopters to benefit from the services of aggregators (such as HSBC Beta or ING's Yolt) and improved switching services.

The key is for this trickle of early adopters to be converted into a flood of mass-market users. We are expecting this in the next few years, but to achieve this there is concern related to fraud risks and data-privacy fears which is overshadowing the benefits of cheaper, bespoke, convenient banking services.

Popular consumer finance champions – such as BBC Radio 4's Money Box programme and Martin Lewis – have given the recent roll-out only a guarded welcome. Despite the great work of Imran Gulamhuseinwala and the Open Banking Implementation Entity, we believe the mainstream banks could do much more to allay the privacy concerns of the general public.

The irony is that in many cases, the API and fresh processes of the FCA-regulated fintech providers are more robust than the legacy systems still employed by traditional high street banks.

In addition, older customers – often only just getting used to online banking and dangers such as push-payment fraud – are the demographic who stand to benefit from lower costs by abandoning brand loyalty (in banking, utility provision and insurance) and adopting the switching habit. Once this concern around opening up your bank data is overcome, Open Banking can help simplify the switching process for these customers. We believe that if you ran a survey of these hesitant customers, they would unanimously agree that bank margins should be reduced (and many are likely to already be comfortable using Nectar and Clubcards when shopping).

In general terms, those who are opting-in are putting their hand up for alternative banking providers. This will benefit challenger banks, and those providers whose savings rates appear at the top of comparison charts can deliver to these open-minded customers.

The Nesta's Open Up Challenge innovation foundation has seen 20 fintech providers competing for a £5m prize. One of the finalists Funding Options helps SMEs open up their business account data to counterparties and lenders, removing the absurd legacy requirement of scanning paper bank statements only for the data to be re-keyed by the banks' underwriters. Challenger banks looking to engage with these SMEs and offering scalable, quick, efficient, robust loan offers are set to gain from this Open Banking innovation.

It is only a matter of time before the major tech companies utilise the Open Banking API to provide banking services without actually having to become a bank. For example, Facebook/WhatsApp users executing payments via messaging or direct payments for Amazon goods rather than through a PSP.

As revolutions go, this is indeed a quiet one, but it will prove significant in the long-run. Lots more work needs to be done – by all participants – to reassure the hesitant adopters regarding data privacy and fraud. It will be very interesting to see the opt-in rates and demographics after the first quarter.