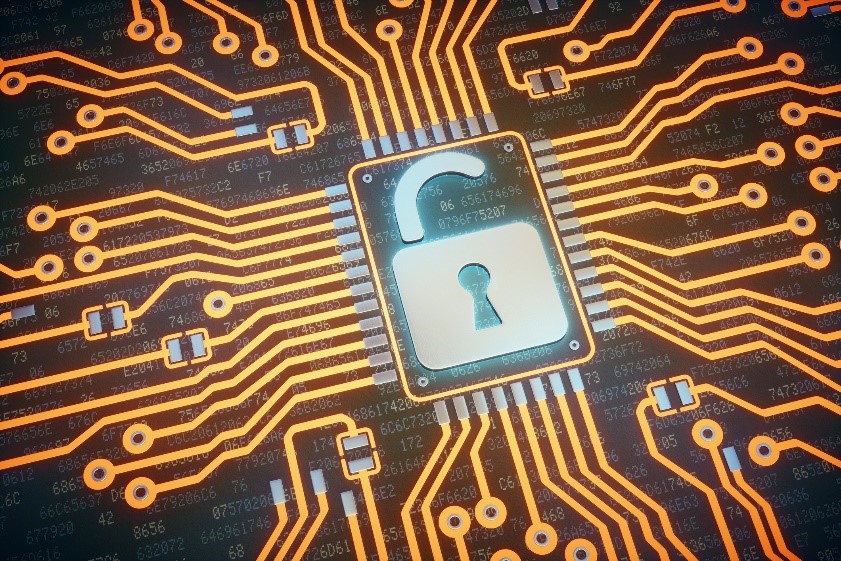 Yolt believes that the Open Banking rules set to come into effect this month will be a victory for consumers.

However, the money management app backed by Dutch bank ING also felt that awareness needed to be raised regarding the benefits and options available to customers.

The new rules will allow customers to own their own banking data, as well as allowing them to make more informed decisions with their money.

Despite this, research by Which? has revealed that 92% of consumers have not even heard of Open Banking.

The staggered implementation of the rules â€“ which begins on 13th January â€“ will allow consumers to share their data with third parties, such as other banks, products and services, including Yolt.

Frank Jan Risseeuw, CEO at Yolt, said: â€œThere has naturally been a level of uncertainty around Open Banking, as you would expect with any technological and finance-related change of this scale.

â€œContactless payments were once a brand-new initiative which some people were unsure about, but this payment method now accounts for a third of all card transactions in the UK.

â€œThe changes that Open Banking will bring will make it even easier for Yolt's users to connect multiple accounts and financial products in one place, instantly giving users a holistic view of their money and allowing them to better manage and track their spending and payments in one place.

â€œYolt is already an example of Open Banking working in practice, and with more than 100,000 users we are positive that individuals will embrace the ease, choice and control that the new rules will bring.

â€œWe are very excited for the new year as these changes promise to give Yolt users even greater control over their money and drive competition and innovation in the industry.

â€œThe challenge now is to make sure consumers are aware of the benefits that Open Banking will bring if it is fully embraced.'