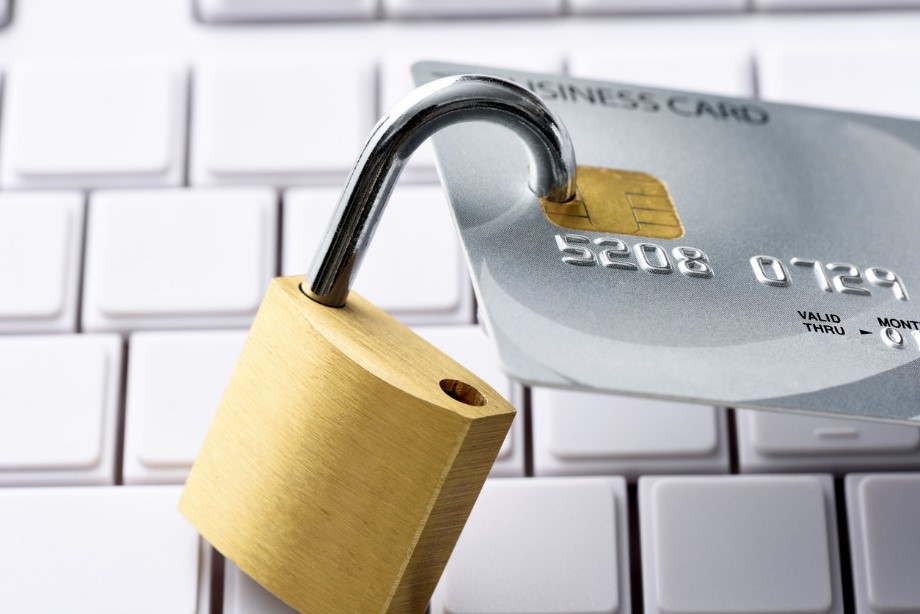 The Open Banking scheme could see a host of new providers come to the fore, according to a fintech firm.

The Open Banking initiative is set to go live on 13th January with a managed roll-out.

The scheme was developed after an inquiry in 2016 by the Competition and Markets Authority (CMA) concluded that the sharing of financial data would develop new competition and innovation.

The scheme will allow customers to give financial companies other than their banks access to their accounts and data.

Adam Land, senior director at the CMA, said: “Open Banking will not only revitalise innovation and competition in this crucial sector, it will revolutionise banking for small businesses and retail customers – allowing them to more easily manage their money and find the best deal for their needs.”

The scheme will be fully launched in March 2018.

“For too long, banks have been guarding customer data instead of using it in a way that benefits them.

“With this transparency, banks will become a commodity, the rails for money to flow, but fundamentally the value will not be provided by them as they are increasingly positioned to promote their services to customers.

“More than this, Open Banking means open competition in the financial services industry – and it will be the consumer who benefits most from this.

“We anticipate a host of new providers coming to the fore in the wake of Open Banking.

“But these will be different to traditional banks, acting more like advisers to people's financial life (from saving, to investing, to finding the right financial products).”

Niels Turfboer, managing director of Spotcap UK and Benelux, has 15 years of experience in the banking industry with roles at ABN AMRO and ING.

Ahead of the launch, Niels said: “Open Banking will break down the monopoly banks are currently holding over customer data and allow other players to enter the scene, including challenger banks, fintech lenders and other third-party technology providers.

“Traditional banks are going to be challenged by new players who will be able to offer similar products and better customer service — at a lower cost.

“Open Banking is great news for customers and brokers as it opens up competition.

“As a result, the big banks will have to step up their game to remain competitive.

“This could be done either by offering new and improved products and customer service or by collaborating with third parties, such as challenger banks or alternative lenders.”

Cristina Alba-Ochoa, CFO at OakNorth, also believed that Open Banking would have a positive impact on the market.

“…It could help open the door to future customer offerings, drive new revenue streams, encourage further fintech innovation and ultimately leave customers better off due to cost savings through automation efficiency and the stripping out of third parties,” she said.

“It should also make online purchases and applications even easier as it will eliminate the need for complicated check-out processes, enabling frequent users to make one-click payments.

“However, it is important to note that with each additional automated control, the banks or payment service providers will need to make sure that the security is there for each stage of the journey.”