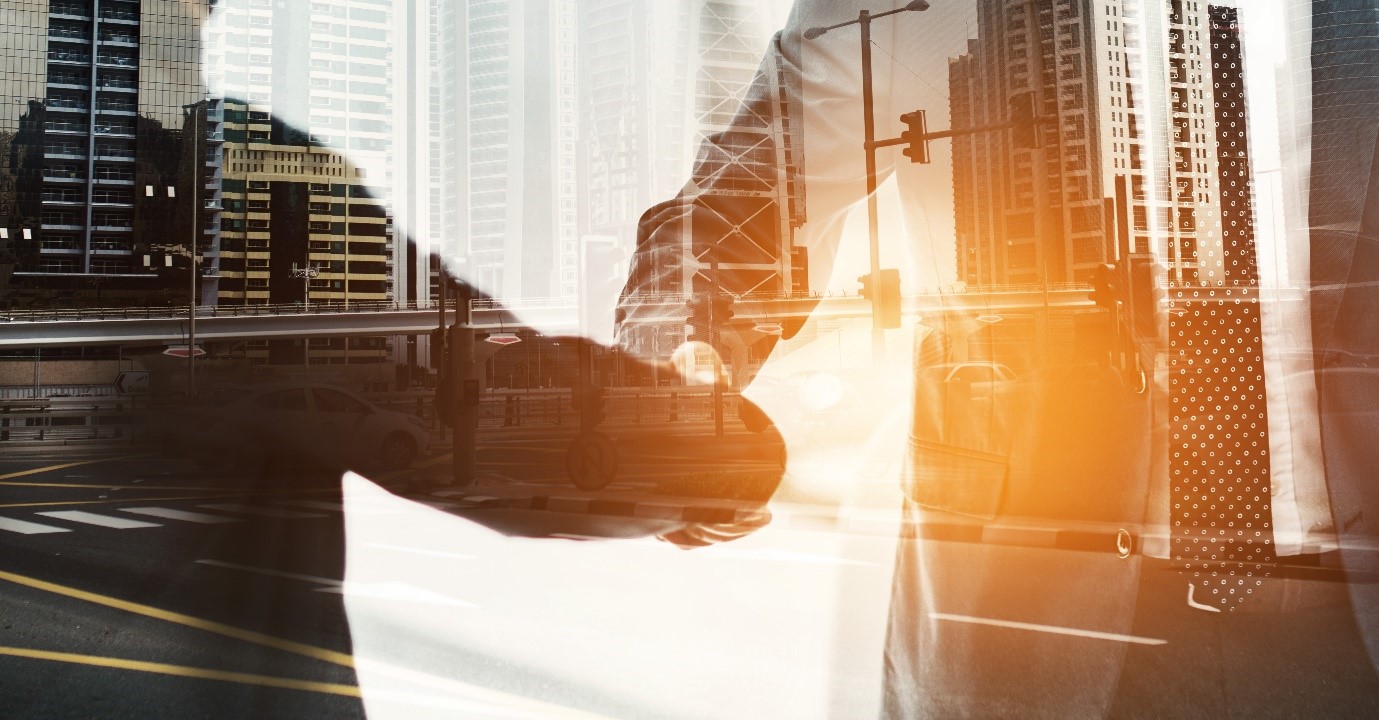 FairFX Group PLC has announced its proposed acquisition of CardOne in a bid to secure faster growth in the business sector and build a digital banking services company.

The proposed acquisition of CardOne – a group that provides current accounts and a digital banking platform for both personal account customers and SMEs – is for a consideration of £15m together with a conditional placing to raise approximately £25m by the issue of shares.

In total, the online international payment services provider plans to undertake the issue and allotment of more than 46 million new ordinary shares at the issue price of 58 pence per ordinary share.

In order to provide shareholders who haven't taken part in the placing with an opportunity to participate in the proposed issue of new ordinary shares, FairFX will provide all qualifying shareholders with the opportunity to subscribe at the issue price for an aggregate of up to 1,730,669 open offer shares to raise up to approximately £1m.

FairFX will use the majority of net general placing proceeds to fund the acquisition of CardOne.

“The acquisition of CardOne is a major step forward for FairFX as the group looks to broaden its offering and build a digital banking services company,” said Ian Strafford-Taylor, CEO of FairFX.

“To date, FairFX has been successful in disrupting the currency payments market by offering its customers a better service and value.

“CardOne has done much the same in the banking space, and together we believe we can provide a product offering which will deliver greater services and faster growth.”

FairFX has developed a cloud-¬based peer-¬to-¬peer payments platform that allows personal and business customers to make easy, low-¬cost multi-¬currency payments in a range of currencies via one integrated system.

The platform facilitates payments either direct to bank accounts or via its prepaid cards at over 35 million merchants and over one million ATMs worldwide.