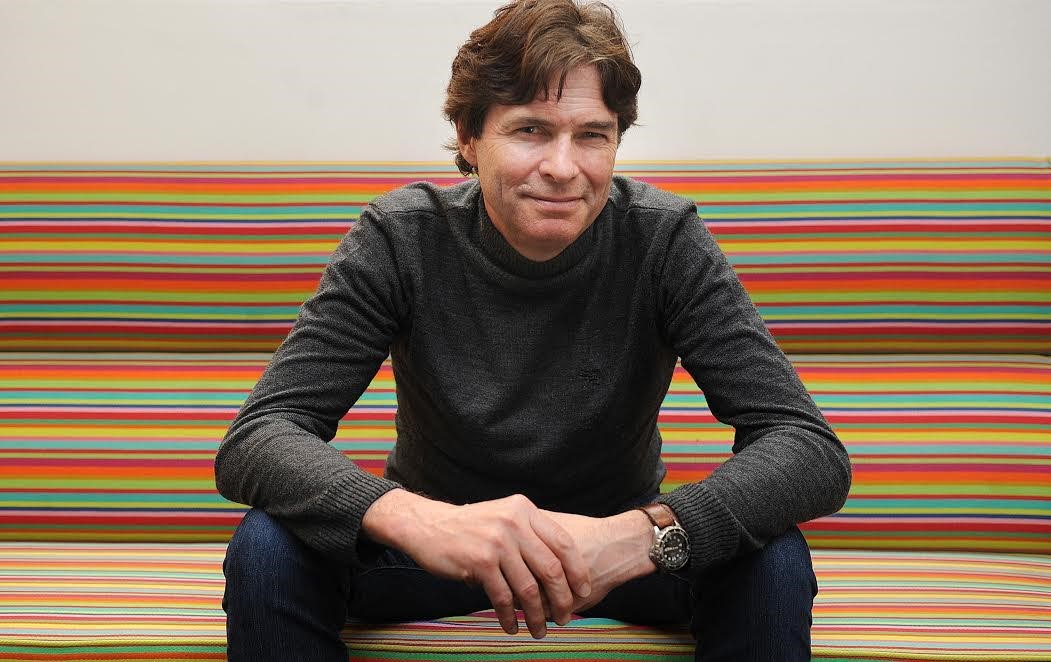 Dear Andrew, your comments on the BBC on Monday 16th October reflect the concerns that many share with the FCA about the effect of the high cost of credit impacting society widely and, in particular, the young .

Clearly, headline views expressed in an interview cannot reflect the full detail of the FCA's analysis of the primary catalysts effecting the high cost of credit. However, your interview does seem to suggest that one, or perhaps, the most important contributor to the problem has been ignored.

You cited concerns about certain aspects of credit card and payday lending practices, but you did not pass comment on the retail banks and their provision of overdraft credit at rates that may well exceed the rates of payday and credit card loans.

As most in the industry know well, the profitability of many bank personal current accounts (PCAs) is highly stressed. The FCA's forthcoming report on PCA pricing may well trigger further downward pricing. Indeed, Lloyds Banking Group appears to have anticipated such pressure by replacing the different fees and interest customers pay when they use an overdraft from November 2017, moving instead to a new daily overdraft fee. It should be noted that at 1p per day for every £7 of overdraft, the fees for an overdraft of, for example, £2,000 pa, are in excess of 50% interest, uncompounded. This is certainly higher than many credit cards.

One result, therefore, of the regulatory downward pressure on pricing could be that Lloyds – and potentially its competitors – implement a model for PCA provision that is 100% reliant on credit sales. Superficially, that is natural territory for a 'lending bank', but beneath the surface lurks significant consumer jeopardy. If the bank model is to subsidise the provision of a free PCA through credit fees, then the risk could become high that the bank objective will be to sell/promote/provide credit even more assiduously than today, and to price it high.

An answer to this predicament is, perhaps, not to blame the banks for doing their legitimate credit business, but to outlaw the provision of free PCAs. PCAs clearly have a cost associated with them; lending charges are propping them up.

The new income from PCA fees will allow the banks to lower their lending cost as they would no longer be propping up a loss leader PCA business. That, in turn, will put commercial pressure on other lenders to reduce their rates, to the benefit of all those who borrow, not least the younger generation. That is the beauty of well-regulated, free market economics.