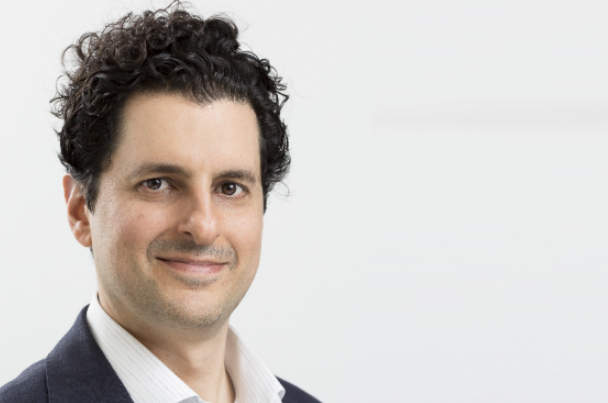 It noted that 83% of financial directors preferred to go to their bank as their first port of call when seeking a loan, rather than finding an alternative, such as P2P lending or equity crowdfunding.

It claimed that a lack of understanding could be the reason for this, but pointed out that almost three-quarters of finance directors (74%) believed their knowledge of alternative finance was either “average or above average”.

So why the lack of appeal? Alternative finance tends to be faster and much more efficient than traditional bank lending, as well as easier to apply for.

Because these platforms don't have to adhere to the same level of underwriting and due diligence as regulated banks – who benefit from being able to collect Financial Services Compensation Scheme-protected deposits – the amount of information needed to apply is minimal in comparison.

Applications can be completed in a matter of minutes, which removes a huge amount of hassle for the business owner and enables him or her to get back to running their business.

'Almost impossible' for traditional banks to compete with digital rivals
Why should UK businesses save with a challenger?
20% of British SMEs still unaware of available funding options

The timeframes to get the finance are also much shorter on average – crowdfunding campaigns are typically capped at two months, while P2P lending decisions can be made in as little as 24 hours. And businesses are spoilt for choice: there are numerous platforms to choose from, including those that specialise by sector and region. In the P2P lending space, there's the likes of Funding Circle, RateSetter and Lending Club. With regards to crowdfunding, there's Seedrs, Kickstarter and Crowdcube – to name a few – where businesses can raise millions of pounds in a matter of hours.

However, the key downside is that alternative lending tends to be more expensive than traditional bank loans. Since they're unable to raise retail deposits to help keep their cost of funding down, P2P platforms generally charge higher rates of interest, while crowdfunding forces business owners to dilute and give up equity – a much costlier option.

What's more, if hundreds of people participate in the crowdfund, then suddenly the business has hundreds of shareholders, which can create a huge administrative burden.

An 'alternative' that might appeal, therefore, is taking out a traditional loan from a non-traditional bank. If SMEs are willing to look beyond the big five and consider a 'challenger' or new bank, I think they'd be surprised at just how quick and efficient the process can be.

For example, we complete loans in three weeks on average and offer additional benefits, such as the opportunity to meet the credit committee and provide term and revolving credit facilities. We're also willing to consider multiple asset types – stock, debtors, plant and machinery, intellectual property, art etc – rather than just defaulting to real estate.