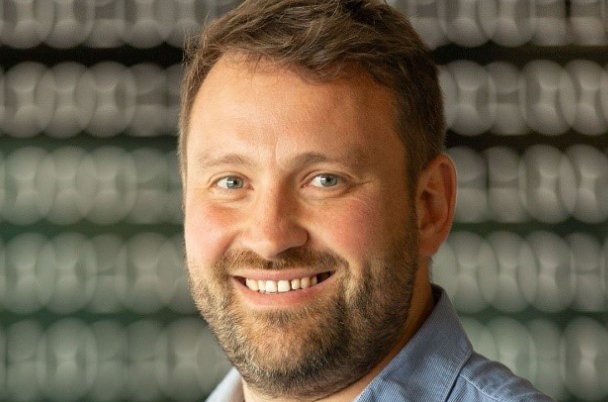 What banks need to know about cloud security

One of the most common perceived concerns when adopting the cloud is the issue of security.

For organisations such as banks, safeguarding customer data is priority number one, so security is always going to be a primary consideration when implementing new technology. However, these perceived security issues are rife with misconceptions. Traditionally, banks have been reliant on legacy systems and are often reluctant to make changes to their technology infrastructure, but as demand for the latest technologies continues to ramp up, it’s time organisations followed suit.

The truth about cloud security

For public cloud-providers, security is a core part of their business having invested time, money and effort into being compliant with all the relevant standards. As such, banks should have a high level of assurance that cloud providers are adhering to good practices and industry standard certifications, ensuring their systems and data are safe. Cloud providers have commoditised security services so instead of banks needing to build their own encryption capabilities, industry experts, such as AWS, have made it possible for them to implement security services at the click of a button straight out of the box. This provides banks with a far quicker and easier way to be secure than deploying or retrofitting security features into their own environments.

With security fears allayed, banks can look at how to implement cloud within their institutions and begin to benefit from its use.

Banks shouldn’t see moving to the cloud as an all-or-nothing venture. Instead, it is possible to move to the cloud in stages. Vitally, banks must acknowledge that doing a ‘lift and shift’ will offer no benefit to their organisation or their customers as their workloads won’t be cloud-ready or scalable. Banks should see the move to the cloud as a gradual transition and start by picking the most pressing workloads and services and migrating them in a controlled manner. This approach will ensure workloads are moved across securely, nothing is lost in the process and customers aren’t impacted by significant periods of downtime. This will result in them having a hybrid technology infrastructure, at least in the short term.

Before moving anything to the cloud, a bank must ask itself the following important questions:

Benefits of the cloud

Understanding the value of moving to the cloud and what a bank hopes to achieve in doing so is essential. The benefits of doing so are numerous:

The ability to build new products and features faster and get them to market quicker will enable them to offer customers the innovative technology more commonly associated with challenger banks.

Banks need to provide technology that is driven by consumer demand. Moving to the cloud will allow banks to build, test and bring products to market quickly, enabling their developers to adopt a fail-fast approach to creating new applications and testing new features.

This, in turn, will help banks to keep their customers happy and allow them to get ahead of their competitors at a time when those institutions that fail to innovate and adopt the latest technology could see themselves falling behind. Vitally for traditional banks, the increased agility and innovation that cloud offers has the potential to generate significant and continued return on investment.

While moving to the cloud may seem daunting, security concerns shouldn’t be a factor holding banks back from adopting it. Currently, many banks are overly reliant on legacy systems which are impeding their ability to grow and embrace the digital capabilities more commonly associated with retail banks.

Cloud security has come on leaps and bounds over the years and is now an integral part of cloud providers’ businesses. Therefore, banks should feel assured that moving to the cloud poses no more of a security concern than their current systems. As banks begin to realise this, partnering with third-party fintechs that are much more accustomed to the technology and have the experience of carrying out many cloud migrations can help to ensure that the process is smooth and secure.