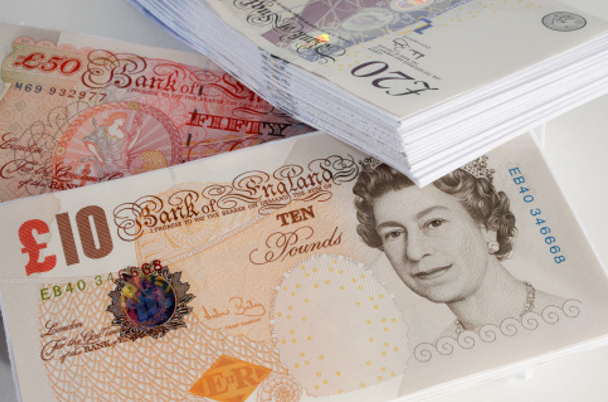 The bank has lent over £4bn to British businesses since launching in September 2015, and attracted deposits from 144,000 savers.

In addition, the specialist bank claimed that it has become one of the first banks globally to reach net carbon zero for scope 1 and 2 emissions.

Rishi Khosla, co-founder and CEO at OakNorth Bank, commented: “In four years, we have been able to leverage OakNorth’s platform to build one of the most successful new banks globally, and in doing so, help hundreds of UK businesses, which have in turn created thousands of new homes and jobs.

“Our model is proving that it’s possible to delight customers and put them at the heart of your business, while generating a profitable and environmentally sustainable business.”

Since its inception, OakNorth has secured over $1bn (approximately £750m) from leading investors, including Clermont Group, Coltrane, EDBI of Singapore, GIC, Indiabulls, NIBC, Toscafund and SoftBank.