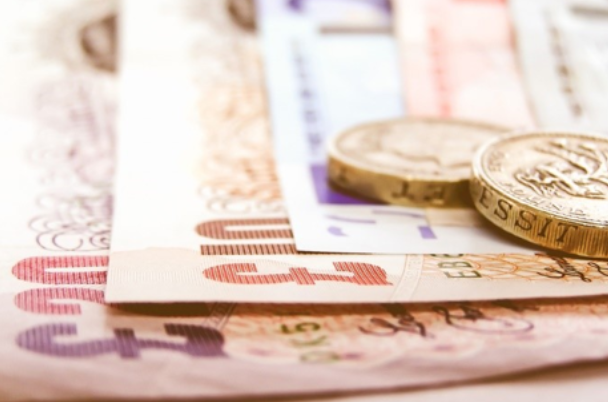 The FCA has asked major banks to provide evidence of how they arrive at pricing decisions for overdrafts.

This follows the release of new overdraft rates by major banks and building societies.

The FCA stated that it expected banks to take steps to support customers, including reducing or waiving interest, or agreeing a repayment programme.

The authority previously conducted a study into the overdraft market, which revealed it was dysfunctional.

Peter Tutton, head of policy at StepChange Debt Charity, said: “The new rules on overdraft charges are absolutely necessary to end a longstanding cause of harm to the most financially vulnerable customers.

“It is important that consumers see the new pricing as fair and competitive; and the FCA needs to be sure that the repeat use rules are effective in preventing more people from getting trapped in a cycle of expensive and harmful overdraft debt.”