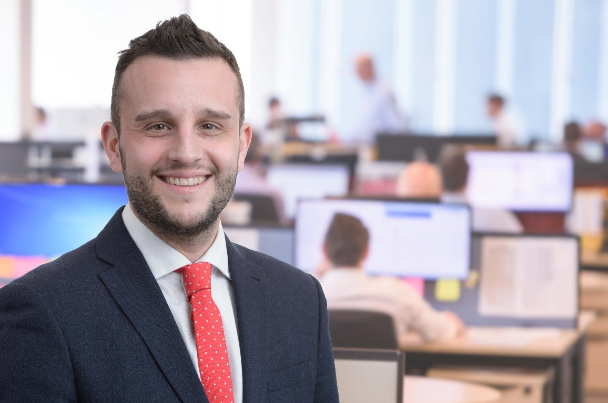 The landmark completion — a £31,395 loan for home improvements and debt consolidation — was introduced by Fluent Money and arranged on a five-year fixed rate with no ERCs.

UTB has achieved this milestone four years after its first second charge loan in June 2015.

Buster Tolfree, commercial director — mortgages at UTB (pictured above), said: “This is a significant milestone for the bank and it’s hard to believe that we soft launched into the second charge market just four years ago.”

Simon Moore at Fluent Money added: “I was delighted to hear that Fluent Money had introduced UTB’s 10,000th second charge mortgage as we have supported Buster and the team since the beginning.”