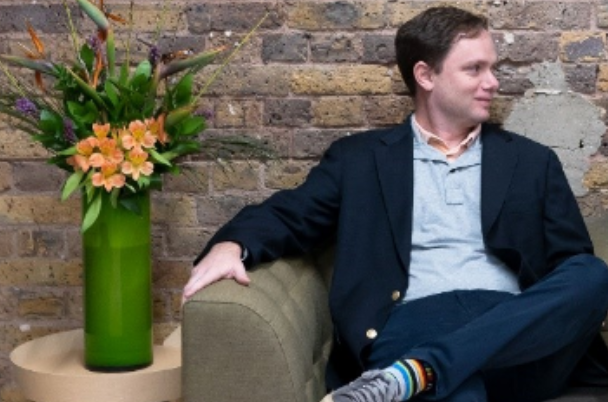 nCino has revealed plans to partner with around a “dozen” European banks by the end of January as it puts a “concentrated focus” on larger banking markets in the continent.

The cloud banking platform was founded in 2012 and entered the European market on 1st August 2017.

In an exclusive interview with Specialist Banking, Pullen Daniel, managing director at nCino (pictured above), said: “What we would expect to do is replicate the success we had in the US, when we built our business there, and grow at the same, or greater, pace in Europe.”

“[nCino] will probably add [around] a dozen banks in Europe between [October] and the end of our fiscal year [in January].”

He explained that this would be rapid growth in all sectors, including regional banking; challenger banking; specialist lending; and the large global bank space.

“…What you'll see from [nCino] is a really concentrated focus on the larger banking markets in Europe — that would be the UK, Germany, France, Spain and Italy.

“…We'll continue to grow in the places that we [already] have customers, but we’ll really focus on those target countries as we continue to go to market.”

Pullen also added that nCino was “well positioned to take advantage of the changing dynamic” as cloud usage increases.