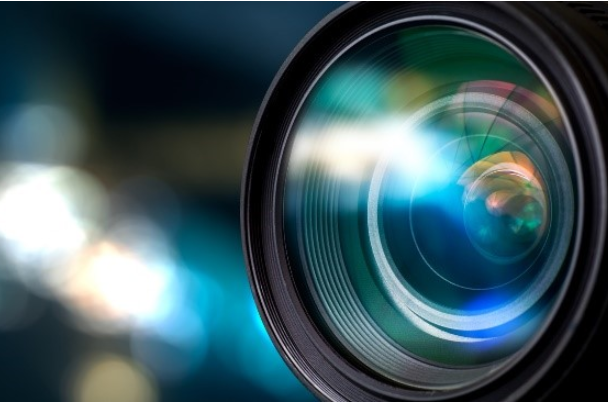 Part of a wider national campaign, it focuses on the challenger bank’s commitment to giving people the tools they need to feel in control of their finances.

Starling Bank has collaborated with creative agency and production company Ekstasy and director Eduardo Vieitez, who has previously directed ads for the likes of McDonald’s and Samsung.

The advert will be first broadcast today (14th October), with spots secured including Jamie’s Meat Free Meals, 8.15pm on Channel 4, The Chase, 5.45pm on ITV, England vs Bulgaria UEFA Euro 2020 Qualifier, 7.20pm on ITV (all today) and The Great British Bake Off, 8.15pm on Channel 4 (tomorrow).

“We're proud to be taking the Starling brand nationwide with a launch campaign that leverages the full marketing mix, including TV for the first time,” said Rachael Pollard, chief growth officer at Starling Bank.

“Our aim is to make Starling a household name, pursuing our mission to free the UK from cumbersome and outdated banking.”

Mike Saraswat, founder and senior producer at Ekstasy, added: “It wasn’t hard to develop a strong concept for a bank, such as Starling, [which is] committed to innovation, disruption and putting its customers first.

“We had a few initial ideas, but the one that really stood out is why Starling Bank is named after the starling bird and how the bird comes together to form these spectacular murmurations.

“We’re proud to have supported Starling in its first ever national advertising campaign across TV, radio, OOH and online.”