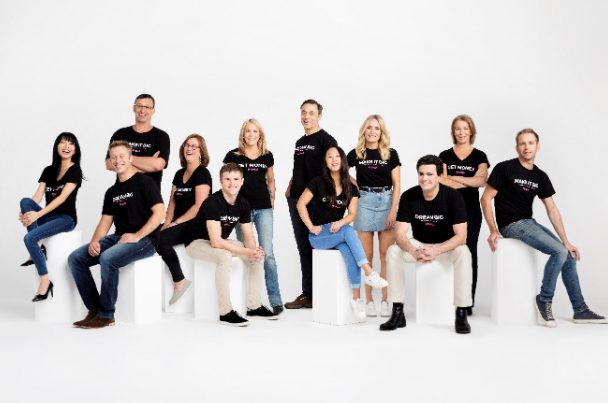 Xinja Bank has been granted a full banking licence by the Australian Prudential Regulation Authority.

The new bank —which plans to shake up Australia’s banking sector — is 100% digital and designed for mobile.

It has now opened transaction accounts, which can only be accessed via the Xinja app, to early customers.

Over 28,000 people have signed up for Xinja so far, and the bank has distributed more than 12,000 prepaid cards.

“We want to give customers a real choice to be able to be with a bank that looks after them.

“We don’t have bricks-and-mortar branches or old technology that we are constantly patching to meet the needs of customers.

“But it’s not just about technology: our purpose is to help people make more out of their money and get out of debt faster.

“We’ll use technology and data to prompt money mindfulness; nudging people towards better everyday behaviour that can improve their finances.”

Xinja was granted a restricted banking licence in December 2018, and now has around 65 permanent staff.

It is guided by a board that includes adviser Jason Bates, co-founder of Monzo and Starling; Thomas Vikstrom, former leader at Tesla’s engineering team; and Brett King, former adviser to the USA Obama White House on the future of banking.

Brett added: “It’s wonderful to see Xinja delivering on its promise and continuing to lead the Aussie challenger bank pack.”

Jason concluded: “I have every confidence Xinja will follow in the footsteps of the neobanks that are changing the face of banking in the UK and Europe.”