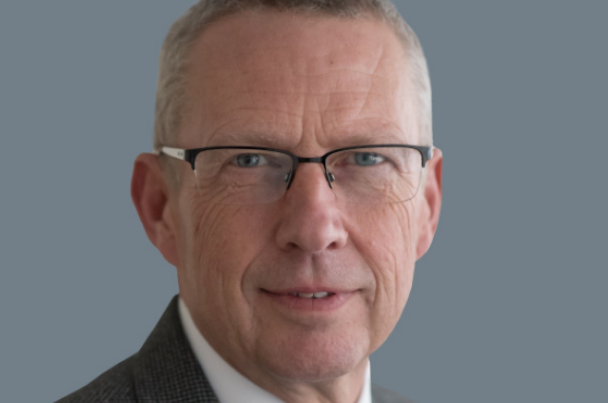 Allica has revealed it has been granted its banking licence by the PRA.

The SME bank hopes to fully launch in the coming weeks and has been built with the sole aim of enabling SMEs to access tailored support and financial expertise to advance their business.

In an exclusive interview with Specialist Banking, Mark Stephens, chief executive officer at Allica (pictured above), said that it would first be launching a commercial owner-occupier mortgage for SMEs and a commercial investment product as well.

Meanwhile, it will launch savings products for SME and retail customers on day one of its launch, with asset finance planned for the middle of next year and a business current account in early 2021.

“The banking licence is an important milestone in our ambition to offer SMEs a genuine banking alternative.

“We built Allica specifically for businesses to realise their aspirations to advance.

“Allica will offer hands-on support from finance experts who are fully committed to providing each customer with tailored business solutions.

Mark added that it wanted to build a “good, old-fashioned traditional bank”.

He claimed that customers would have access to specialists who would be able to discuss their business requirements, with the physical relationship backed up by the “best of modern digital”.

“[The] functionality that you would expect when you go online and buy something from Amazon or Google [is] just not there in the banking sector, particularly for the SME space,” he added.

This comes after the bank initially received its banking licence in May 2017 — when it went by the name of CivilisedBank — but released it in May 2018 to fully develop its technology platform.

It then resubmitted its application for a banking licence in September 2018, before changing its name to Allica as it prepared for launch.

Mark stated that it had enhanced its digital offering since the withdrawal of its licence, giving customers access to all the digital mediums to interact with the bank.

In addition to being granted a banking licence, the bank has appointed John Maltby as its chair of the board of directors.

John said: “I’m delighted to join the Allica team at such an exciting and important time as Allica receives its banking licence.

“The SME market in England and Wales continues to be underserved and changing customer needs and behaviours mean that existing banking propositions sometimes are less relevant to owner-managers of SMEs.”