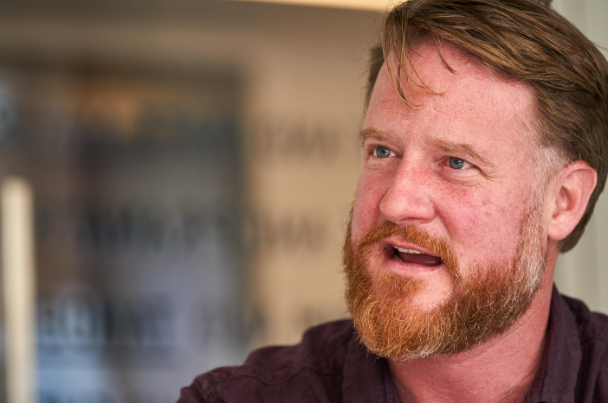 Repeating every September, the initiative intends to equip those struggling to save with the correct tools to build healthy financial habits.

Ricky Knox, co-founder and CEO at Tandem (pictured above), said: “The numbers speak for themselves; too many people rely on credit in emergencies rather than money that has been set aside.

“It is too easy to bury our heads in the sand, hide our money worries or not act on them.