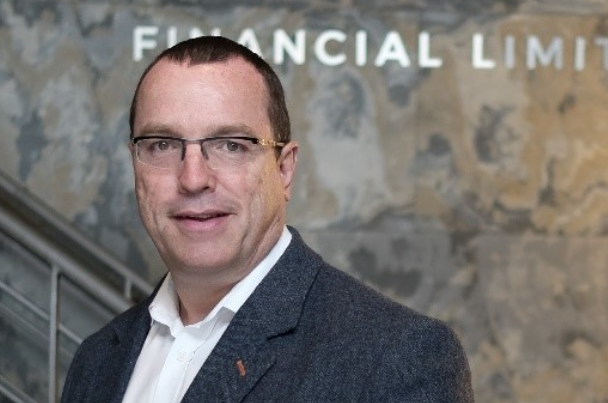 Chetwood Financial is aiming to use technology to offer better deals to customers, having secured a banking licence late last year.

Andy Mielczarek, CEO at Chetwood (pictured above), stated that its ambition was to use technology to make people better off.

"Our whole philosophical point was that there were new start-ups that were focusing on building apps and doing stuff on the customer front-end, but no one was doing much on the back-end on the actual product and the product innovation.”

“So, we will go wherever we see — in the market — the opportunity to use technology to serve a customer [with] better deals.”

The specialist bank provides LiveLend, which can grant borrowers better rates throughout the loan if their credit score improves.

Chetwood currently distributes this product through ClearScore, but Andy revealed to Specialist Banking that it was focusing on increasing the number of digital distributors it works with.

He also highlighted that it was looking at launching a credit card that would allow younger people to “build up [their] credit line over time” and, in turn, their rate would come down.

Andy claimed that there was an opportunity in the SME lending market.

“I think the SME lending [market] is running a little bit behind … in terms of the digital data sources.

"So, if you look at the US market, there are SME aggregators, there are online data sources—and those are developing in the UK.

"So, I think in the next year or [two], we'll be able to do something in the SME market.”

Chetwood also sees the possibility of transporting its model to other geographies.

“The way that we've built [it] is all cloud-resident engineered,” he said.

“I think the logical [places] for us to go would be some medium-sized countries where, because of the size of the population, the incumbent banks are quite expensive.

"So, if you look at central Europe, Ireland, Australia, those sorts of countries, the pricing of loans [there] is pretty high.

"But the UK is a massive retail banking market, and I think there's a lot more to do there.”