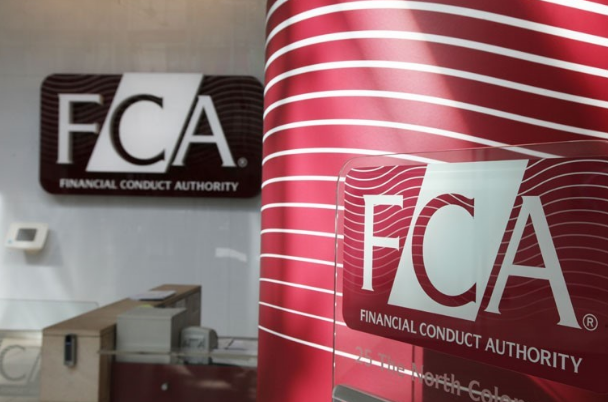 The FCA has introduced reforms to help fix the overdraft market.

The changes — which will be in force by 6th April 2020 — will make overdrafts simpler, fairer and easier to manage, and the FCA hopes that this will protect millions of users.

The FCA has announced that it is:

“Vulnerable consumers are disproportionately hit by excessive charges for unarranged overdrafts, which are often 10 times as high as fees for payday loans.

“Consumers cannot meaningfully compare or work out the cost of borrowing as a result of complex and opaque charges, that are both a result of and driver of poor competition.

“Our radical package of remedies will make overdrafts fairer, simpler and easier to manage.

“Following our changes, we expect the typical cost of borrowing £100 through an unarranged overdraft to drop from £5 a day to less than 20p a day.”