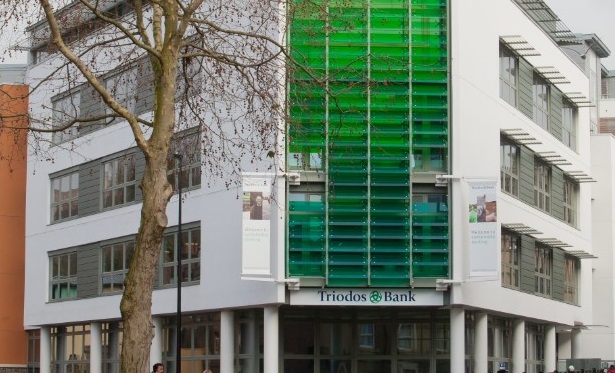 Triodos Bank UK has been granted a UK banking licence to operate as a subsidiary company.

Since 1995, Triodos Bank has operated in the UK under ‘passporting’ rules made possible by the EU.

Under this arrangement, a banking licence had been issued and supervised by the Dutch Central Bank, with Triodos subject to limited regulation by the FCA and PRA.

Triodos supports extension of Bristol music venue
Is it time to ask banks what is happening with your money?
Triodos Bank reports 17% growth in sustainable lending

Triodos spent the past 18 months working to prepare for the implications of the UK’s expected withdrawal from the EU.

An exit from the EU would mean that the passporting arrangement would no longer cover the Triodos Bank UK banking activities.

A legal transfer of the business of the UK branch of Triodos Bank NV to Triodos Bank UK Ltd has been approved by the UK High Court of Justice.

Personal customers and eligible organisations will be covered by the FSCS.