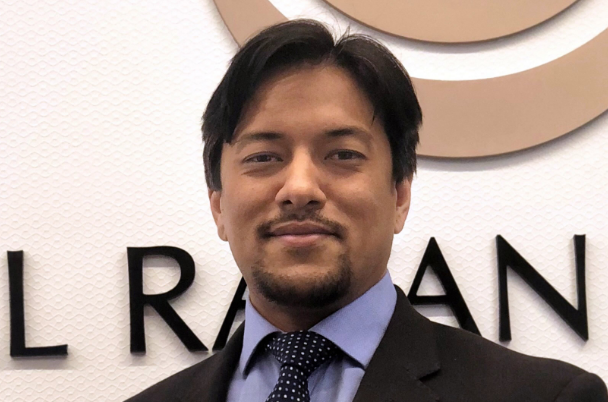 Amir — who previously held the role of treasurer at the Islamic bank and had served as the interim CFO since December 2018 — has over 15 years of experience in the finance sector in both the UK and south-east Asia.

He has previously served at challenger banks, including Aldermore and Sainsbury’s Bank, as well as BinaFikir and UEM Group in Malaysia.

Since joining Al Rayan Bank in 2016, Amir has helped to support the bank’s receipt of an Aa2 rating from Moody's Investors Service and also led the team that implemented the first ever public sukuk (Islamic bond) in a non-Muslim country.

Commenting on his promotion, Amir said: “Al Rayan Bank is the pioneer of Islamic finance in the UK.

“I’m honoured to have been able to play a part in its success so far and am looking forward to working with the other members of the bank’s executive management team, as well as the board, to build an enduring British banking brand.”

This news follows Sultan Choudhury’s recent decision to step down as CEO at Al Rayan Bank.