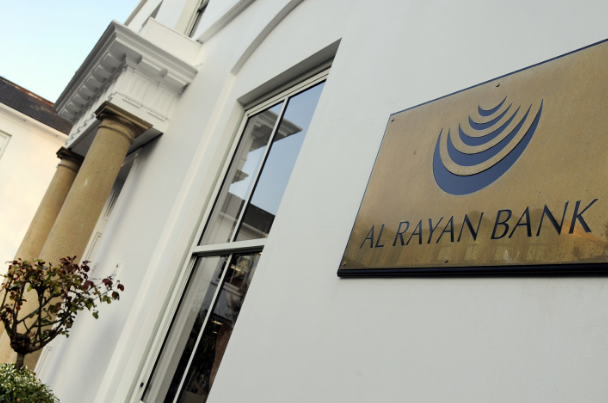 The CEO at Al Rayan Bank (UK), Sultan Choudhury, has decided to step down with immediate effect.

Ahmed Abdisheikh, COO at Masraf Al Rayan — the bank’s parent company — will serve as interim CEO, subject to regulatory approval, until a permanent successor has been identified.

Sultan has been with Al Rayan Bank since its inception in 2004 and became CEO in 2014.

"I would like to thank the board and executive management teams of both Masraf Al Rayan and Al Rayan Bank (UK) for their unwavering encouragement,” said Sultan.

“I would also like to thank my colleagues, past and present, for their hard work and dedication and support during my time at the bank.

“I’ve been honoured to play my part in the success of Al Rayan Bank and I look forward to watching the bank continue to develop in the future."

Simon Moore, chairman at Al Rayan Bank (UK), added: "On behalf of the shareholders and board of directors of Al Rayan Bank, I sincerely thank Sultan Choudhury for his commitment and dedication to the bank.”