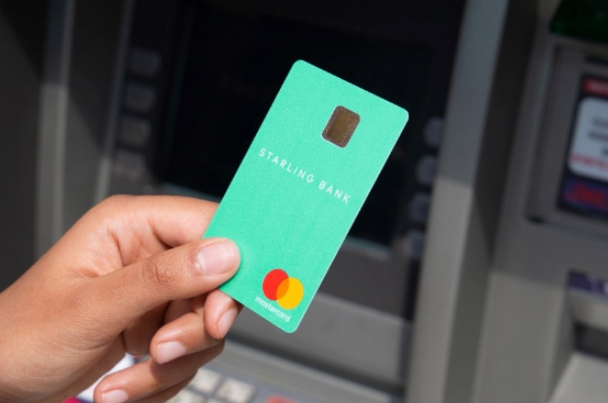 Starling Bank has revealed the first details of the unsecured business loan offering that it plans to launch.

Stuart claimed that he could see the mobile bank providing these loans around the £5,000–250,000 mark.

However, this would depend on the traffic it generates, with Stuart not being deterred from pushing deals to £500,000 if it had businesses of that size on its platform.

He added that as Starling was a digital offering, the vast majority of its customers would be at the smaller end of the market and would probably be “less complicated” SMEs.

Stuart said that the bank wanted to bring automation to most of its lending decisions.

“We don’t think we’re going to automate every lending decision, I think you’d be crazy to think that.

“But we want to obviously get to a point where we can deliver [as much] of that decision and experience as we can in an automated way.”

The bank currently has underwriting capabilities, but is set to hire additional people as it looks to offer unsecured business loans.

“So, we want to be driven by automation wherever we can, but we do recognise that there will always be exceptions to the rule where we need to have someone who can manually look at something for a customer.

“Whether it be an appeal to a decision, or perhaps looking to some of those more extenuating circumstances.”