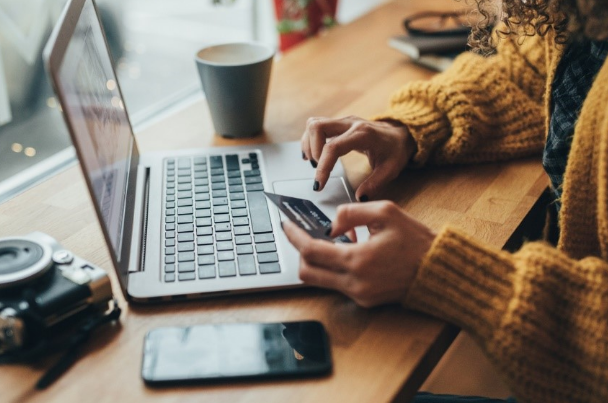 Challenger banks lead the way in instant account set up

Some four in 10 challenger bank users (40%) have reported an instant bank account set up, according to a new report.

Research conducted by Censuswide and commissioned by Five Degrees has revealed that challenger banks are leading the way in instant bank account set up, although traditional banks are catching up.

Over a third of traditional banking customers (37%) reported an instant bank account set up.

Latest current account switches: who were the biggest winners?
84% of industry professionals expect more SMEs to switch banks in 2019
How can banks reduce current account complaints?

“Our research shows that the majority of traditional and challenger banks in the UK are currently lagging behind customer demand for an instant account set up and risk missing an opportunity to attract new customers and retain existing ones,” said Peter-Jan Van de Venn, managing director and banking IT specialist at Five Degrees.

“With the rise of ‘big tech’ such as Google and Amazon, consumers are now used to fast, personal, safe and always-available portable solutions.

“Banks must ensure that they take the same highly personalised and nimble approach as big tech, otherwise they will risk alienating existing and new customers with [lengthy] on-boarding processes.”