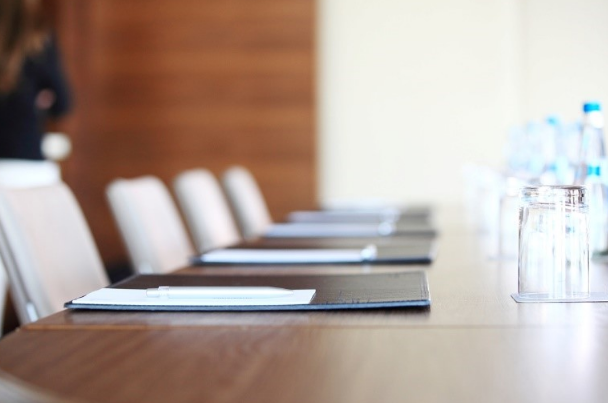 YES Bank has appointed Brahm Dutt as its non-executive part-time chairman of the board.

Brahm has served on the board of YES Bank since July 2013 as an independent director and contributed to almost all the sub-committees of the board over the last five-and-a-half years.

He is also the current chair of the nomination and remuneration committee.

Brahm worked in the Indian Administrative Services (IAS) for 37 years and held several roles in the state government of Karnataka as well as in the central government and rose to the level of secretary to government of India.

His main area of expertise is in SME development and has led several missions as an international consultant for the International Trade Centre.