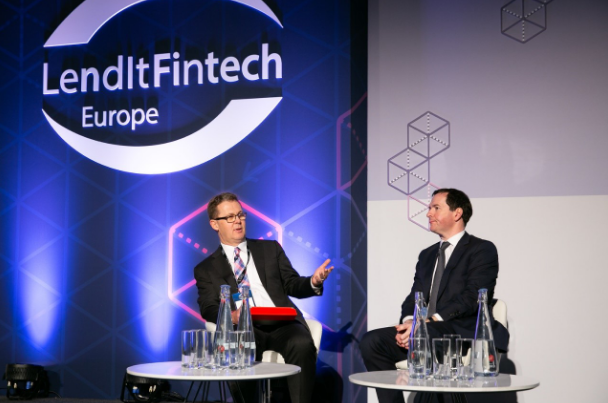 George Osborne optimistic that Open Banking will be ‘dramatic’ to industry

George Osborne has claimed that the big banks won’t necessarily look to move more quickly towards Open Banking as it represented a competitive threat to them.

Speaking at the LendIt Fintech Europe conference in London, the former chancellor of the exchequer stated that it was up to the companies that want to make use of the initiative to enforce the pace and challenge the regulators.

However, he did believe that the long-term implications of Open Banking would be “pretty dramatic”.

“Like all these things, there’s a lot of hype when they’re announced.

“Sometimes you then feel a bit disappointed, but the long-term implications are huge.

“So, I’m still a big optimist that Open Banking regulation is going to be pretty dramatic to the industry, even if it has [had] a slow start.”

George didn’t think that the banks would seek to thwart it in a deliberately conspiratorial or malicious way.

“It’s just [that] they won’t be that keen to see it work; they won’t necessarily fix the bugs,” he claimed.

“I think it will require the industry that benefits from [Open Banking] to keep pushing, to go and see the regulators.

“The regulators will invest in making this work; it’s their idea.

“Don’t assume that everyone at the FCA, the Bank of England or the Treasury knows the practical obstacles some of you are facing.