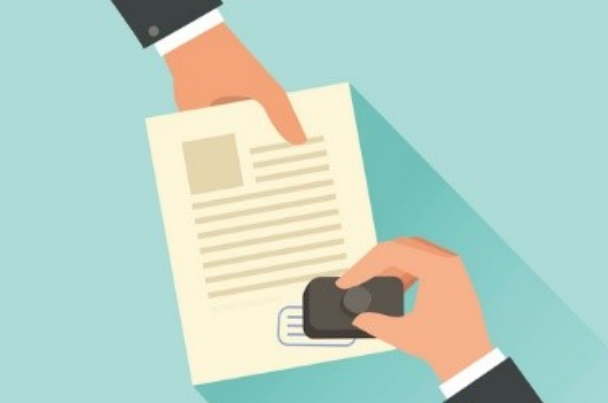 What does it take to secure a banking licence?

The process of applying for a banking licence has become a familiar one for many firms over the past five years.

However, some applications were withdrawn during this period.

So, what is the process, which are the most challenging stages and what advice can the industry offer to those looking to apply?

Specialist Banking spoke to Starling Bank and Tandem to get the lowdown on banking licence applications.

Starling Bank was granted a banking licence in July 2016, with the whole process taking it nearly three years.

“The process of applying for a banking licence is tough – as it should be,” said a spokesperson from Starling Bank.

“Customers trust banks with their money and it’s critical that the regulators make sure that new entrants are capable of providing [a] secure service in order to protect customers.

Starling Bank launched its mobile-only current account in May 2017, a month after the restriction on deposits was lifted.

Tandem obtained its banking licence through its acquisition of Harrods Bank earlier this year.

“Pre-application, where you approach the PRA and discuss your plans.

“Application preparation – in this process you would submit a series of increasingly completed plans to the Bank of England and [it] will let you know what is incomplete.

“Application itself – once deemed full enough, you get permission to apply, which kicks off a six-month process of consideration of your application and then, if you have taken Route B, you are granted a restricted licence.

“You then have 12 months to mobilise and prove that your systems and your processes are ready to go.”

The most challenging aspects of applying for a banking licence

“Applications can, clearly, be unsuccessful at any point in this journey, but if your plans are inappropriate, you will probably never be invited to apply,” added Ricky.

“The other stage that can be challenging is mobilisation and capital raising.

“Unless the project is fully funded upfront, raising capital pre-revenue bank can be hard.”

Starling’s spokesperson commented that regulatory hurdles were high and not everyone would be prepared to meet the requirements.

“However, the new process is supportive to new entrants and it’s refreshing to see more innovation and competition within the industry as a result.

“One of the most difficult parts is having the restriction on deposits when you first have the licence, which makes testing your systems as you start to scale much more difficult.

“You’ve got to keep your growth under control to operate within the restriction for deposits.

“You also have restrictions on time, which can make this phase even more challenging.”

Advice for firms looking to apply

Ricky commented that those firms looking to apply for a banking licence needed to do their homework before getting started.

“Make connections with people who successfully went through the process and are now operating banks similar to the one you hope to build.

“In particular, knowing specific background information is crucial to putting together an application that will stand up to scrutiny.

“Knowing this background information will be crucial when you get to the different stages of the process where you are analysed, and any insight will help you.”

The Starling spokesperson concluded: “Understand that the regulators are there to support you and the industry.

“Having a collaborative relationship with the regulators is key.

“It’s also important to take opportunities they have granted, such as the FCA sandbox.”