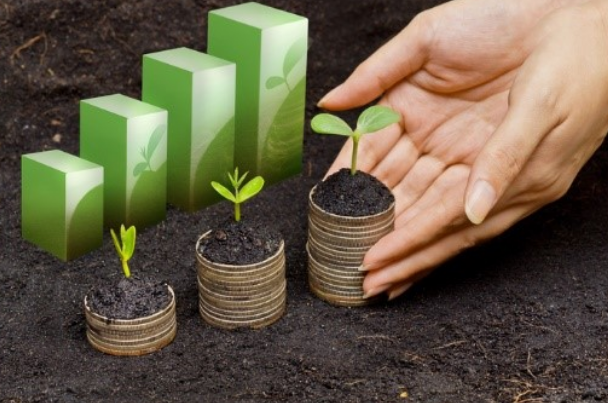 60% of people want to know where their money is invested

Six out of 10 people (60%) want to know where their money is invested, according to the latest research published by Charity Bank.

The survey found that these respondents would like their bank to make it clearer what happens to their money and where it is invested.

Nearly half of those polled (46%) would like to be offered an ethical option when choosing a savings account.

Some 41% of the 4,000 people surveyed across the UK said they would pay more for a product or service from a business that demonstrated its ethical values.

The study also found that three-fifths (60%) believed that businesses should do more to tackle social issues.

Edward Siegel, chief executive at Charity Bank, said: “It’s easy to dismiss the possibility of achieving a social return as well as a financial return on your investments, but saving ethically offers the chance to do both.

“We are seeing a positive shift in attitudes towards social investment and ethical business, particularly among younger generations who are keen to align themselves with like-minded businesses and banks that are open and transparent.

“And it’s not just individual savers, businesses and charities also have the power to make a positive impact on society by moving their savings to an ethical home, which could help improve their brand trust and reputation at the same time.”