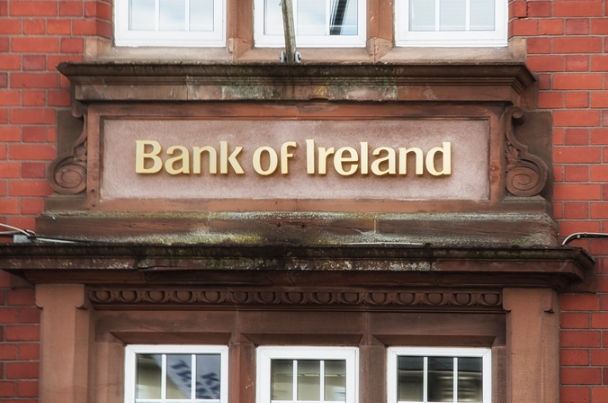 Bank of Ireland has announced that Stephen Pateman has been appointed to the board of BOIG PLC and the court of directors of the bank as a non-executive director.

He is also being appointed to the audit committee, risk committee and remuneration committee of BOIG and the bank with immediate effect.

Stephen was appointed chief executive officer at Shawbrook Bank in October 2015, although his employment there will terminate on 31st December 2018 following a period of gardening leave, which commenced on 27th July.

He was previously executive director and head of UK banking at Santander UK, in addition to holding senior positions at RBS and NatWest.

“He brings to the board the strategic insights of a chief executive officer of a UK bank and a strong lending and credit background with deep commercial experience, including the operational challenges facing lending institutions.

“I look forward to working with him as the group progresses to achieve its ambitions.”