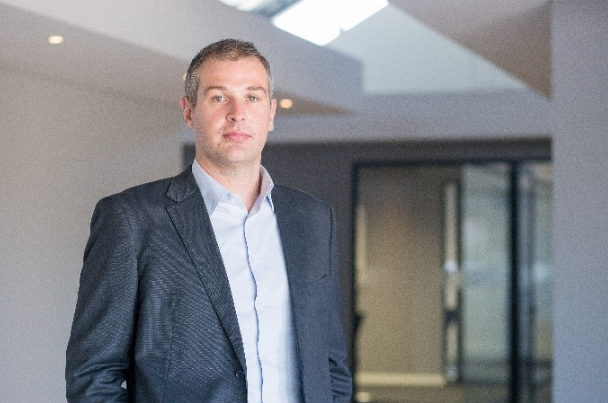 If mobile malware attacks are not addressed, people will not trust the mobile as their digital banking platform, according to the CEO of a South African fintech.

When asked for his thoughts on the state of security in digital banking, Schalk Nolte, CEO at Entersekt (pictured above), believed that phishing emails were still an issue.

“Some institutions are getting it right, but I think the fact that we are still seeing so many phishing emails means that it is still worth the effort to attackers.”

“The key concern in our industry is still trust.

“But if you can get hold of your customer in real time, and you can trust it is them, and therefore communicate securely, then you can enable any feature on this channel.

What can the UK banking industry learn from the rest of Europe?
Industry predicts the future of banking
'AI will turn banking into a lifetime money-management service'

“With this infrastructure in place, you can start doing amazing things – our imaginations are the only inhibitors to what can be done.”

While Schalk felt that further trust in digital banking would be generational, he still thought mobile malware attacks were of concern.

“For a generation that grows up with technology being the norm – especially something that makes such a positive impact in terms of UX and remote functionality – they will continue to embrace digital channels unless there is a definitive reason not to.

“We see an increase of several hundred per cent year-on-year on mobile malware attacks, to name but one attack vector – if this is not addressed, people won’t trust the mobile as their digital banking platform.”

Entersekt recently launched its Connekt product with Mastercard and Nedbank and is exploring entry into South East Asia.