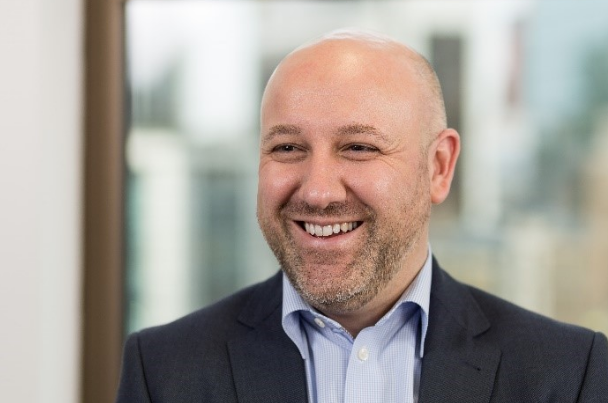 Some 62% of SME business leaders have admitted that they do not know how they will leave their business, according to new research.

The Future Attitudes report by Aldermore found that 45% of UK SME business leaders believed that senior departures were the biggest threat to their business.

The report also found that 64% of SME bosses had no clear plan in place to ensure that their business did not suffer when key staff leave, up from the 61% reported in 2017.

The most common departure method for business leaders was liquidation (29%), followed by handing the reins to other senior colleagues (25%) or family members (23%).

Carl D’Ammassa, group managing director of business finance at Aldermore (pictured above), said: “For UK SME leaders who have planned their own departure, our research tells us that on average, they aim to leave their company in just under four years’ time.

“What is troubling is that there are fewer senior executives with formal business succession plans compared to a year ago.

“…it is vital that a succession strategy is planned out to ensure businesses across the UK do not suffer when changes to key executives occur.”