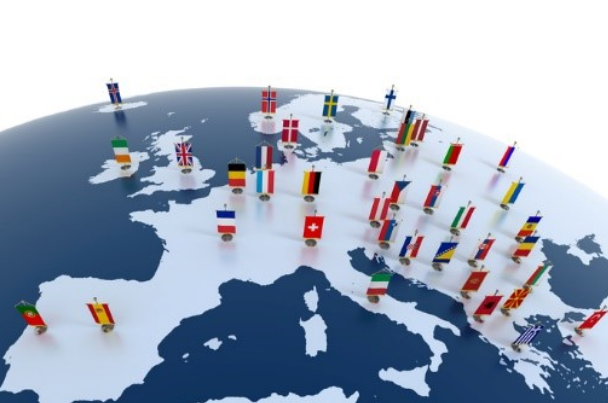 What can the UK banking industry learn from the rest of Europe?

UK banking is playing catch-up with the rest of Europe, the vice president of a fintech company has claimed.

Specialist Banking recently asked a number of industry experts what they thought the specialist banking industry could learn from the rest of Europe and how the UK market compares.

What can the UK banking industry learn from the rest of Europe?

“However, the UK banking system is very centralised in the big nine.

“Europe continues [to] provide access to financial services at a more local level, which is a gap in the UK.

“On that point, the UK remains very centralised.

“This creates risk and complacency…regulators need to find a way to address this…they have tried, but with limited success.”

Andres Kitter, head of UK operations at LHV Bank, noted some inefficiencies in the UK banking sector, despite claiming that London was the fintech capital of the world.

“Forward thinking regulators and initiatives such as Open Banking are inspiration for many other countries.

“However, … it is difficult for fintech companies to establish relationships with banks, especially the ones that are focused on business, such as money services and cryptocurrencies.

“In light of Brexit, UK regulated fintech companies will need to find an EU member state where they can establish an EU business hub…”

Mark Aldred, banking specialist at Auriga, believed some European banks were more advanced in how they were re-inventing the branch.

“You have hubs of assisted self-service terminals that have replaced conventional ATMs and offer a wider variety of services that can be customised to banks’ customers.

“These are, in essence, customer digital experience zones.

“Surrounding this, they are creating consultation areas for personalised banking and financial advice.

“But, banks can go much further when they want to demonstrate how anchored they are in their customers’ lives locally.

“Many use their footprint on the high street to offer local community spaces to other local businesses, connect employers with young job seekers and showcase arts and culture.”

Gavin Scruby, CIO at SmartDebit, thought Europe was a leader in fintech and that the UK needed to establish stronger working relationships with other European hotbeds post-Brexit.

“The UK has always innovated in financial services and payments, but we have yet to see whether this can be maintained outside of the EU.

“Right now, multi-country payment systems such as Ripple are shrinking the whole globe, and banks need to keep up.

“Collaborative efforts such as the recently announced global fintech sandbox will be crucial for testing methodologies and services globally.”

How does the UK banking industry compare to the rest of Europe?

“They’re failing to keep up with their European counterparts who are embracing technology and reaping the rewards of digital transformation.

“While branch networks will get smaller, banks which fail to invest correctly in the remaining branches will miss out on revenue-boosting alternative branch formats that could drive footfall back to branches.”

Andres claimed that SME lending had been called out frequently as one of the most difficult areas currently in the UK market.

“There are similar trends in the rest of the EU, but they are most prominent in the UK.”

Gavin felt that regulator strength and a large internal market had allowed more innovation with less dilution than banks operating across Europe.

“Saying that, the CMA ruling that resulted in the Open Banking requirement showed that the regulator was not satisfied with industry performance as it is now.

“We are slightly ahead of the more general PSD2 implementation so hopefully we can maintain a level of distinctiveness that will create a space for new institutions to thrive.”

Gary Singh, vice president at Ondot Systems, concluded: “The speed of adoption of digital services by southern European and Scandinavian banks is what UK banking should aspire to for their customers.

“UK banking is playing catch-up with the rest of Europe.”