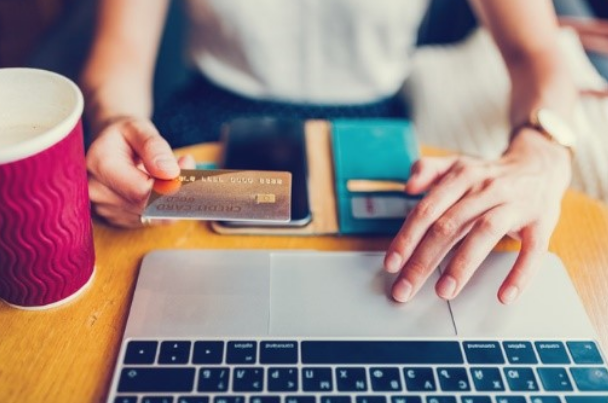 One in four online banking users (25%) have experienced banking systems failures in the past year, according to new research.

The survey by Consumer Intelligence found that 49% of UK adults claimed to have changed their behaviour with regards to online banking due to security concerns.

Some 27% stated that they now carried more cash as a result of this while 82% claimed to be more careful about their data.

More than two in five customers (43%) said that they would be put off applying to a bank which had suffered technical issues.

Andy Buller, key account director at Consumer Intelligence, said: “Systems are feeling the strain as digital banking expands and the pressure to implement Open Banking reforms means it is likely there will be more problems.

“Banks are having to work with and update old systems and while they are investing in new technology, there is often a race to be first, which can mean vital testing is not carried out.”