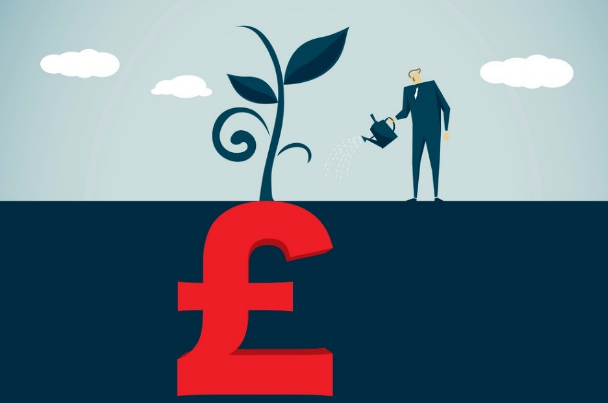 Basic savings rate ‘could be a boon for specialist banks’

The FCA announced last week in its latest discussion paper that it was considering the introduction of a basic savings rate (BSR) in the cash savings market.

The BSR is a proposed solution to the lower interest rates which longstanding bank customers generally receive.

Individual providers could decide the level of their BSR, which are based on providers having broadly three groups of customers:

Firms are currently incentivised to offer higher interest rates to mid-book customers than back-book customers due to them generally being more active.

With the BSR, providers would have a requirement to offer a single interest rate across their mid-book and back-book customers.

The FCA hopes this would, therefore, cause providers to offer the mid-book level interest rates across their back-book customers too, to retain mid-book customers.

Would the BSR actually make a difference for savers?

“Given that big banks pay very low interest rates on both their front- and back-books, it’s hard to see how this initiative will make a meaningful difference to savers,” said Stuart Hulme, director of savings at Hampshire Trust Bank.

“…The FCA’s discussion paper alludes to a risk that the BSR may have the unintended effect of reducing front-book interest rates, which cannot be good news for savers.”

Andrew de Candole, CEO at easyMoney, added: “This shows just how bad the situation has become for British savers, and the regulator has finally been forced to step in and do something about it.

“Punishingly low interest rates are something UK savers have had to deal with for over nine years.”

Peter Tyler, director of conduct and savings policy at UK Finance, claimed that the industry had implemented a number of remedies to improve competition in the cash savings market, helping savers to shop around and find the best deal.

“UK Finance and its members will be exploring the options set out in the FCA’s discussion paper and look forward to responding in due course to help ensure that any additional remedies work well for consumers.”

John Gunn, executive chairman at SynerGIS Capital, said it welcomed the FCA’s proposals to protect savers from zombie accounts, but it did not expect much from the big banks.

“We cannot reconcile the ongoing existence of zombie savings rates based on the age of the account (usually following a highly attractive teaser rate) with the FCA’s Treating Customers Fairly initiative.

“This increased cost may just be passed on to customers anyway through higher fees or mortgages rates.

“We would also like to see this consultation work alongside the Open Banking project  and current account switching service .”

A spokesperson for NatWest said: “We are supportive of the FCA’s objectives to encourage customers to look at their savings and increase transparency in the market.

“Our existing and new customers already receive the same rates and we are reviewing the FCA discussion paper.”

Could this open the door for specialist banks?

Ricky Knox, CEO at Tandem, thought that customer loyalty should be rewarded rather than penalised.

“This could be a boon for specialist banks and pull down some of the unfair competitive advantages that the big banks enjoy.

“In theory, this could delete the big banks’ back-book savings advantage, but I suspect it will more likely drive down front-book returns.”

Stuart added: “The key to achieving better outcomes for savers, with money languishing in accounts with the big banks, is to make it far easier for them to move their money to challenger banks, where they might receive an interest rate of 10 times or more higher.

“The FCA should be looking at practical ways to encourage switching – preventing clearing banks from placing artificially low caps on the value of Faster Payments and introducing some kind of KYC portability between firms are two measures which come to mind which would help shift the inertia.”

John concluded: “At the end of the day, the cycle of misplaced customer loyalty and savings inertia needs to be broken so customers can explore the vibrant alternative providers out there who stand ready to give customers a fair return for their cash.”