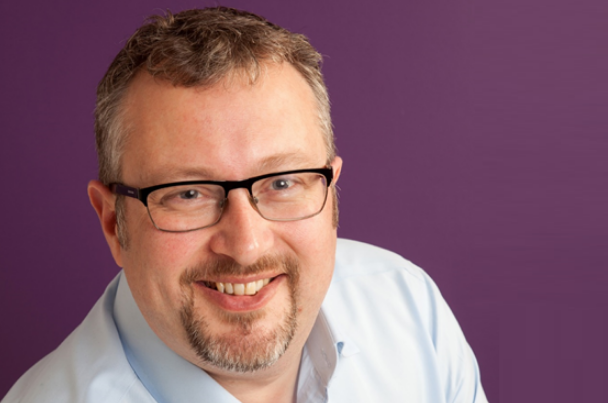 Banking on the cloud: why moving core systems is no longer a distant possibility

Clearer regulation, greater flexibility and lower costs are behind banks’ increased use of the cloud for core activities such as anti-fraud, data hosting and analytics.

Digital transformation is at the heart of the demand for cloud computing. The service allows companies to try out new technologies – such as machine learning and data analytics – without having to buy massive amounts of computer power and data-storage facilities. And as the cost of cloud services plummets, so banks will be the big winners.

Having used the cloud for non-critical systems – such as email and customer-relationship management – a number of financial institutions are now looking to place their core systems there. This means that daily banking transactions and the updating of financial records will be processed on cloud servers, rather than in proprietary data centres. Flexibility and cost are driving this transformational shift.

A public cloud allows banks to access computing power as they need it – like water or electricity – resulting in more efficient use of resources. In fact, we estimate that banks can save 60% of their IT costs over five years if they switch from running their own data centres to accessing cloud computing.

As for increasing flexibility, the cloud can help with spikes in computing-power demand, as well as speed of deployment.

Whether it’s for analytics, batch processing or storage, demand for the cloud is set to soar.

For example, according to IDC’s FutureScape: Worldwide Cloud 2017 Predictions report, 2018 will see the cloud become the preferred delivery mechanism for analytics.

We are already witnessing a surge in interest in the cloud as part of a core-banking system. Just three years ago, we might have seen one question pertaining to the cloud on a core-banking proposal; today we see RFPs just for the cloud.

This shift has occurred as the barriers to cloud use have fallen. Where once security, access and resilience were rightfully major concerns, today banks look to the cloud to help deliver these very attributes as part of an integrated digital strategy.

The levels of encryption and data segregation are better understood, helping alleviate C-suite concerns about using a public cloud. Security and anti-fraud are also seen as safer in the cloud, because cybercrime has evolved to pose a potentially existential threat to financial institutions. All but the very biggest banks will struggle to maintain the required levels of security to combat sophisticated and well-organised cyber-criminals intent on theft, extortion and the destabilisation of financial institutions and even governments. Meanwhile, cloud providers are building strong reputations with no major data leaks, outages or other regulatory problems in recent times.

Confidence in the cloud has also increased as a result of clearer guidance from regulators. A number of regulators are leading the way, with the FCA publishing its guide to the cloud in 2016 as well as the Monetary Authority of Singapore. In 2017, the authorities in Luxembourg did the same and European Banking Authority has consulted on establishing standard guidelines for the European Union.

Regulatory guidance allows banks to use the cloud in risk assessments and controls in order to demonstrate to the regulator that they have understood the implications and undertaken the appropriate due diligence. It also works for regional data protection and privacy laws. In all circumstances, use of the cloud does not exonerate banks from the responsibility of protecting their customers’ data.

Although regulation has been slow in coming, that provided so far is helping to accelerate the take-up of cloud services. It’s noticeable that in places where no guidance has been given, banks are more hesitant to start using the cloud.

But demand is also being driven by changing needs. As more solutions use data analytics, for example, banks need greater computing power and are turning to the cloud to supplement or enhance their on-site core systems. A great example of this is banks looking to run financial crime-mitigation software to screen and profile large amounts of data being generated from transactional data and customer interactions with financial services.

Back in April 2017, John Schlesinger, Temenos’s chief architect, predicted that by 2020 most core-banking initiatives would be in the cloud. Just over a year later we’ve seen nothing to suggest he was overstating the case. If anything, the tipping point may come sooner.