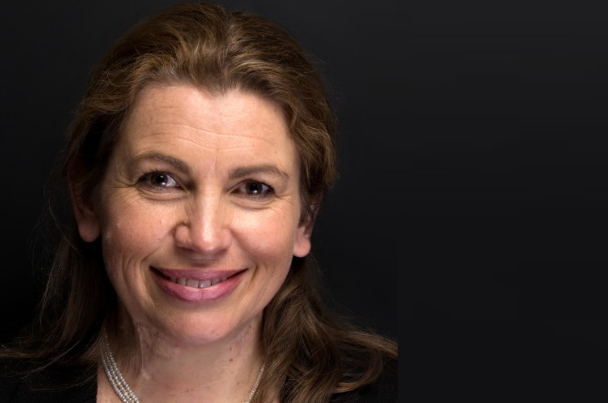 The state of play among challenger banks

Joanne Dewar, CEO at Global Processing Services (pictured above); and Pedro Pinto Coelho, CEO at Banco BNI Europa; discuss who will come out on top in the midst of a banking revolution.

How will challenger banks continue to diversify themselves?

Joanne Dewar: As it stands, traditional banks are still a long way from being able to match the functionality offered by challenger banks and, given the rate of change, it is highly likely that the challengers will be able to remain two steps ahead from a feature perspective.

The real question is to what extent do the consumers want every additional feature, or will the upgrades provided by the traditional players be sufficient to keep the majority content? I remember being underwhelmed by a high street bank’s celebration of being able to offer card freezing/unfreezing services, because it was a feature that we had released many years previously. However, to the general public, this was a well-received improvement.

Pedro Pinto Coelho: Challenger banks operate on a different level to traditional banks, and so won’t necessarily have to compete directly with them. If they’re looking to achieve general differentiation, they should focus on honing their niches to offer a competitive advantage.

JD: Brexit won’t impact the ability of challenger banks to offer competitive FX rates post Brexit — although what happens to the value of the pound sterling is anyone’s guess!

PPC: The Brexit situation will simply have to be dealt with. Just as the European Union is separate to the United States, yet still has trade deals, the UK will operate with the EU in such a manner.

The main shift will be increased regulatory framework and licensing on each side, and the need for bigger teams to deal with this. But no one will just ignore the UK market — it’s full of innovations.

What are the most significant roadblocks challenger banks face?

JD: As the challenger banks continue to scale, they will come under increasing scrutiny from the regulators. For example, the European Banking Authority’s (EBA) Final Report on the Guidelines on Outsourcing Arrangements came into effect on 30th September, which tightens expectations for critical service providers.

PPC: One of the top obstacles for challenger banks — as with any start-up — is client acquisition. This is difficult to build, and is essential for growth. New players in the market are naturally on the back foot when trying to compete, and this automatically makes bringing customers in a challenge.

Traditional banks are now also trying to replicate challenger banks, and although they’re still somewhat behind in innovation terms, these are still big, established names to contend with.

What does the future look like for challenger banks?

JD: For the challenger banks out there today, we can already see the big push underway to extend brand awareness beyond London and to continue to push for usage beyond the ‘pocket money spend’ to facilitate the path to profitability. For new challenger banks, who have not yet hit the radar, there is likely to be either a ‘killer feature’ to grab the attention as the new ‘must-have’ accessory or focused marketing on much more specific user groups.

Personal financial management (PFM) tools are also up and coming, which will increase the competition further. Offering these tools will give banks the upper hand vis-à-vis other services.