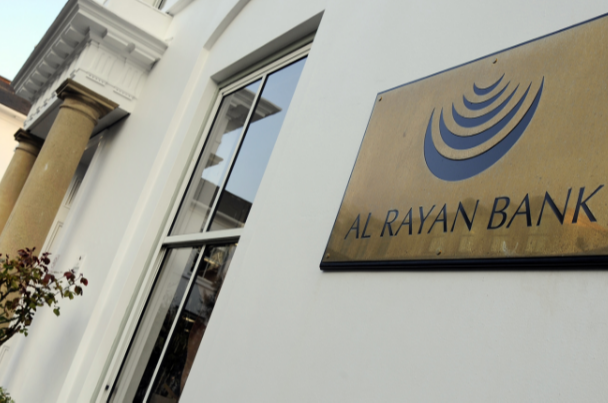 Al Rayan Bank has revealed that Peter Wren has been appointed as its new head of IT.

Peter has joined from Wesleyan, where he served as programme director, having previously been head of IT.

In his new role, he will shape Al Rayan’s technology strategy for the next five years and ensure that the bank’s 85,000 customers are able to interact with the bank in the way they see fit.

This includes customers accessing the bank online, by phone, in branch or by app, which Al Rayan is scheduled to launch later this year.

Peter said: “It’s a very exciting time to join Al Rayan Bank, with innovation and development of the customer experience front and centre of our priorities.

“In a world where consumers want convenience, it’s important that the team and I continue to find ways to ensure the technology allows people to access their accounts where they want and when they want.

“As Al Rayan Bank celebrates its 15th birthday this year, I am looking forward to working alongside an already very talented team of people to ensure it continues to offer best-in-class ethical and sharia-compliant products and services for the future.”