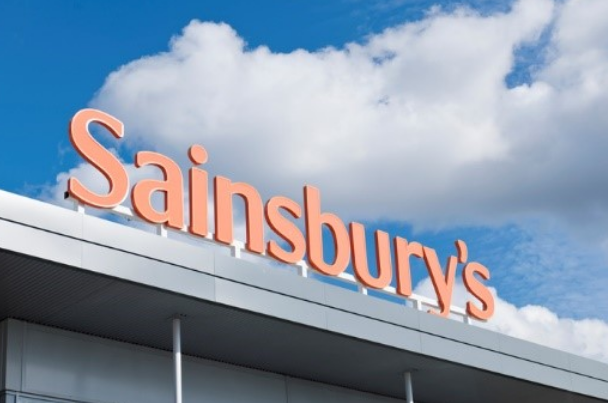 Sainsbury’s Bank has revealed that it will no longer be accepting new mortgage applications.

The bank has announced that it will stop new mortgage sales with immediate effect as part of its long-term plan.

Sainsbury’s has now become the second supermarket bank to exit the market this year, with Tesco ceasing new mortgage lending in May.

Andrew Montlake, managing director at independent mortgage broker Coreco, said that the level of competition in the market was causing a major rethink among lenders for whom mortgages are a “bolt-on” rather than their core business.

“Lower home purchase levels are rubbing salt in the wound of the exceptionally low rate environment.

“For peripheral mortgage players it’s a bridge too far, all the more so with the potential impact of Brexit yet to be felt.

“We don’t expect this to be the last withdrawal from the mortgage market.

“It’s pretty brutal out there right now and more departures are likely.”