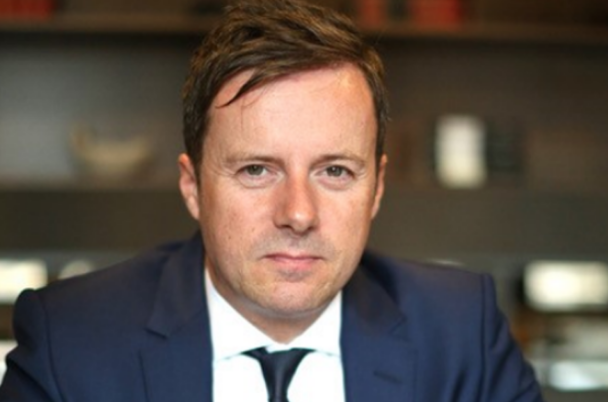 When people talk about overseas buyers ‘snapping up’ UK property, assumptions about their supposed negative impact on the housing market abound.

While it is easy to understand why some make this assumption, I believe this is a little simplistic. In reality, overseas buyers perform a crucial role in the property development cycle. And it is unfair to accuse overseas investors of simply hoovering up stock and driving up demand.

In fact, many new developments — which provide much-needed housing stock — would struggle to get off the ground without the support of overseas investors because financing is often only secured once the first few units are sold off-plan.

There is still strong demand for off-plan purchasing from investors in Hong Kong, China, Singapore and Malaysia. They represent the biggest funding markets for this kind of purchase and still provide the keenest and easily realised sources of ‘starter’ capital for many projects.

Nor has their appetite waned in the face of Brexit. Quite the opposite — the weaker pound has continued to drive demand, as overseas buyers have more purchasing power to invest in a country that is still seen the world over as a ‘safe bet’.

This can sometimes be a source of great surprise to those who have read headlines about the slowdown in the London prime property market. Many people assume foreign investors have headed for the hills, which is simply not true.

It’s good news that most major developers continue to have well-refined overseas marketing strategies and it’s even better news that — contrary to popular belief — overseas investors haven’t beaten a retreat by abandoning London prime property and shunning the UK altogether.

Gatehouse broadens home finance offering
Price of flats down as much as 7.5% in last 12 months
Gatehouse Bank appoints new director

At Gatehouse, we are seeing no retreat. Instead, overseas investors have just become more selective, moving their interest and money to other key cities, including Birmingham, Cambridge, Liverpool and Manchester.

The vast majority of overseas investors rent out the properties they buy, which means they play a key role in the growth of the private rental sector, an area increasingly seeing a generational shift in attitudes towards renting versus buying. The private rental sector is expected to increase from roughly 20% of the housing market to 25% over the next few years with many younger people now embracing the positives of renting by choice. Increasingly, renting is being seen as a way for people to enjoy a better lifestyle — living in properties with better facilities and larger properties in more desirable areas than they could otherwise afford to buy.

However, the assumption that overseas investment is unhelpful still persists and this has led to the mooting of legislative changes. The government is currently consulting on proposals to increase stamp duty land tax (SDLT) for overseas investors by 1% in each property value bracket, following in the footsteps of the likes of Sydney, Toronto, Vancouver and Melbourne, where a tax on foreign investors of up to 20% has been imposed.