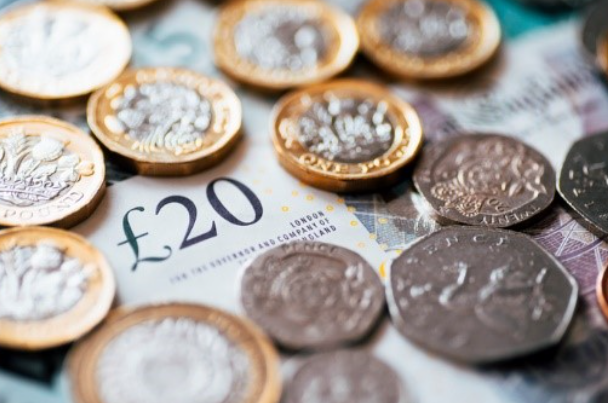 Only 22% of Brits are willing to switch bank account provider

Fewer than a quarter of Brits (22%) are likely to switch their bank account provider, according to research from global information solutions company Equifax.

The survey — which was conducted online with Opinium — also found that respondents were even less likely to switch financial services products such as credit cards (13%) and mortgages (7%).

Robert McKechnie, Open Banking expert at Equifax, said: “In an age of greater banking transparency and with some attractive incentives available for switching accounts, consumers should be ready to take action if they feel their banking experience isn’t up to scratch.

“The inertia among consumers indicates many people think banking services are all the same, but with the rise of Open Banking and challenger banks, there is genuine competition in the sector.”

The general consensus of the survey was that mature consumers (aged 35-plus) were more likely to switch their bank or credit card provider than younger consumers (aged 18–34).