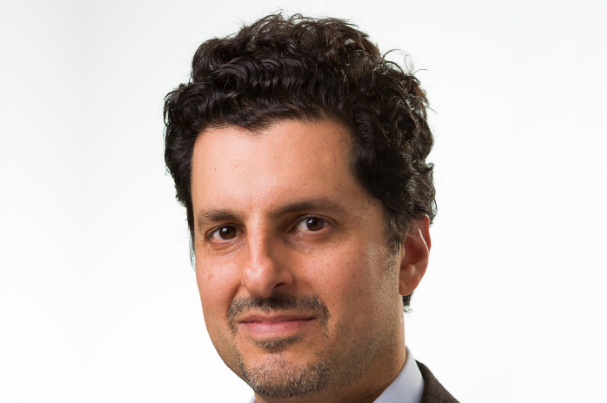 Nikolai — who previously served at Morgan Stanley as managing director — has been appointed chief commercial officer, while Rikard has joined from Mizuho Bank, where he led its commercial and investment banking business across Scandinavia.

Are incumbent banks 'cannibalising' their own business with spin-offs?
OakNorth attracts $440m investment
OakNorth to double size of Manchester team

Joel Perlman, co-founder of OakNorth (pictured above), said: "We are pleased to be welcoming both Nikolai and Rikard to OakNorth Analytical Intelligence’s leadership team.

“They’re joining at a very exciting time for the business as we’ve recently closed a $440m investment round led by SoftBank, which will enable us to accelerate our already very ambitious growth plans.”

Both Nikolai and Rikard have over 20 years of experience in the financial sector.

Joel added that their experience would prove to be “invaluable” as OakNorth continues to deploy its technology around the world.