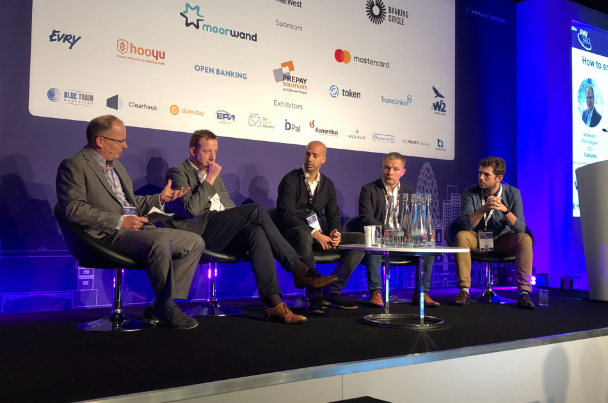 Are incumbent banks 'cannibalising' their own business with spin-offs?

Speaking on a panel at the Pay360 event at the Business Design Centre in London, Julian said: “I think they're going to realise they're cannibalising their own business.

“The problem is, if they've still got a mothership that is controlling their risk, compliance and banking licence, then they will always have that slow execution.

"And the decision-making process, the execution … just being real customer-facing and focused, that's not in the mindset.

"So, they may have a new brand, but will they be able to execute that?”

David Thomasson, director of payments and commercial lending at Metro Bank, added that the fact that these organisations were introducing spin-offs showed the challenges they faced every day.

“It shows just how hard it is to actually enforce change from within.

“We can move much more nimbly than those [big] incumbents.

“And the fact they're imitating [us] says a lot.”

Will Sorby, UK general manager at N26, believed a change in culture wasn’t going to happen in the short term.

"Something really at the heart of the challenger banks is this cultural shift towards being customer-focused, and putting the customer at the front and centre in everything that you're trying to do.

"…Implementing that cultural shift within a huge organisation where you have vested interests and everything else, it's very, very hard to do.

"And it's certainly not going to happen in the short term.”